Waking up early doesn’t make you more productive. Here’s what does

Takeaway: Waking up early doesn’t make you more productive—there’s no difference in socioeconomic standing between early risers and night owls. What makes you more productive is becoming deliberate about how you live and work—including with your wakeup ritual. 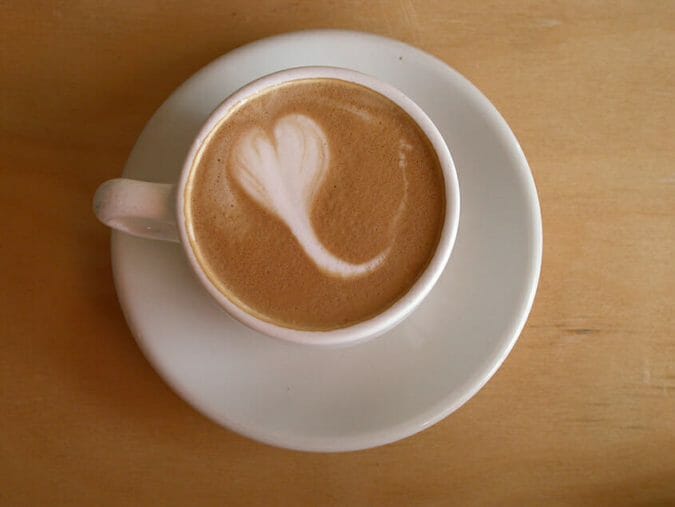 One of the biggest productivity myths out there is that waking up early makes you productive.

The idea of waking up early is a sexy one: a lot of people dream about being a productive early riser; drinking a cup coffee, reading the news, working out, and meditating before the rest of the world wakes up. And don’t get me wrong: a lot of people wake up early every morning, love it, and make it work.

This happens a lot with productivity advice, where the idea of a change is much sexier than what you’ll have to do to make a change a reality. Everyone likes the idea of working out, having a six pack, and eating an all-natural raw food diet—but in practice, these changes involve making million small sacrifices along the way, that, on a daily basis, feel like more trouble than they’re worth. Making big changes often involves swimming upstream against a tsunami of small habits. This makes it worth questioning exactly why you want to make big changes in the first place, and if you decide to make them, deeply thinking about how you will.

I have a theory for what does make you more productive with regard to your wakeup time: being deliberate about what time you wake up at. If there’s one central idea I keep coming back to in my productivity experiments, interviews, and research, it’s that the most productive people don’t work on autopilot in response to the work that comes their way—they work deliberately and with intention behind what they do.

This same idea applies to your wakeup ritual. If there’s a reason some early risers are more productive than late risers, it’s that they’re deliberate about when they wake up, and what they do afterward. Their running clothes are already set out for them (provided they’re not sleeping in them already), the coffee maker is ready to go at the press of a button, and the newspaper is waiting for them at the door.

What actually makes a difference in how productive you are after you wake up is how deliberately you spend your time, attention, and energy.