Verdict: What you should wear to become as productive as possible

Takeaway: What you wear has a profound effect on your productivity. In general, formal clothes make you more confident and more comfortable clothes make you more relaxed, but that’s not the whole story. Your clothes also profoundly impact a person’s impression of you, change the way you feel about yourself, can motivate you to ‘get out there’, and a whole lot more. 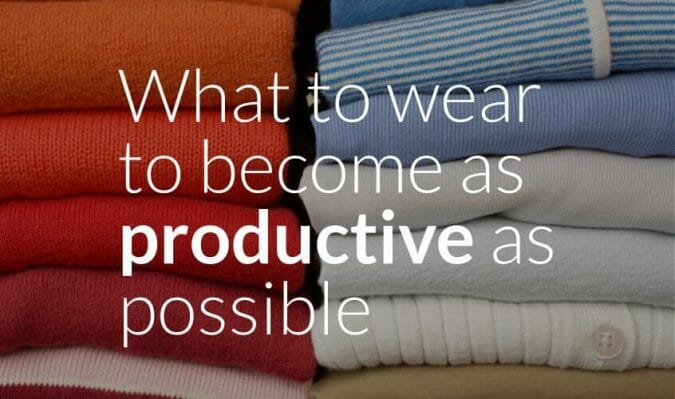 Two Saturdays ago I attended a Toastmasters conference. Because Toastmasters is a weird and interesting tribe (which I don’t quite understand yet; I attended as a guest), the complementary breakfast they served ended at 7:45.

I woke up at 7:30. Not wanting to miss the breakfast, I hastily threw on a pair of sweatpants and a t-shirt, and took the hotel elevator downstairs. After I grabbed some food from the fancy, catered breakfast buffet, I walked into the main convention center room and immediately thought: oh shit..

But back to that story in a second.

Over the last three weeks or so, I alternated between dressing formal, business casual, and in pyjamas in an effort to explore how what I wore affected my productivity. Every waking hour of the experiment I measured my energy, motivation, and ability to focus, all out of 10. I also recorded all of the qualitative observations I had about how my clothing impacted my productivity.

In order to control for extraneous variables that would affect the results of the experiment:

I learned a ton from the experiment, about everything from how my clothing affected my productivity, to why people wear what they do in the first place.

Here is everything I learned.

My biggest findings from the experiment, all in one short, easily-digestible list so you don’t have to read the rest of the article if you don’t want to

If you’re in a crunch for time, and I didn’t happen to hook you with that opening story (in the biz we call that a cliffhanger), here are the top 5 lessons I learned from the experiment, expanded just a little.

My 5 biggest findings from the experiment, expanded

Over the last few weeks I discovered something interesting: dressing down made me feel more relaxed, while dressing up made me feel more confident. Confidence and comfort are both ingredients you can use with the other resources at your disposal (like your time, energy, willpower, and so on) to become more productive, but in many situations one will help you more than the other. 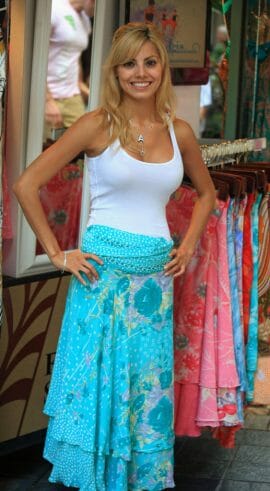 For example, on days when I was talking to a lot of people (over the phone, in person, or wherever), dressing up allowed me to feel more confident, which made me a lot more productive. On the other hand, on days when I wanted to hunker down and write as much as possible (like today), wearing sweat pants and a t-shirt allowed me to feel more relaxed and comfortable, and let me express my thoughts more freely.

To use clothes to become more productive, start by defining what you want to accomplish. Then work backward to what mindset you’ll need to get there, and then pick the outfit that will create that mindset for you. If you want to relax, feel free, and brainstorm some great ideas, maybe the most productive thing you could wear is pyjamas. Throughout the experiment, I had the most energy, focus, and motivation when what I wore fit best with what I needed to accomplish.

Most people have a natural “equilibrium” when it comes to their clothing. That is, if left alone without any people around, some people might choose to wear pyjamas, while others might choose to dress business casual. I recommend that you use your natural equilibrium as a starting point, and dress up or down from there. Be wary, though: there are downsides to dressing up and down relative to your natural equilibrium. I didn’t observe too many with business casual wear (my equilibrium), though I found it more difficult to relax, and put a lot more pressure on myself wearing a suit, and I lost focus easier, and often acted like a slob wearing my jammies.

2. Clothes are symbolic, so they have a huge effect on how you feel about yourself

Why exactly do clothes make you feel confident or comfortable? Because clothes are largely symbolic.

Clothes have been shown to have a lot of symbolic meaning, so when we wear certain clothes we take on the characteristics we think those clothes symbolize. One interesting study dressed up participants in a doctor’s lab coat, and then measured their ability to manage their attention. Participants wearing the coat had significantly heightened attention, but when other participants were told that the coat was a painter’s coat, the effects evaporated.1

According to fashion psychologist Karen Pine, “[w]hen we put on an item of clothing it is common for the wearer to adopt the characteristics associated with that garment. A lot of clothing has symbolic meaning for us, whether it’s ‘professional work attire’ or ‘relaxing weekend wear’, so when we put it on we prime the brain to behave in ways consistent with that meaning”.2

I think people have the tendency to surround themselves with objects that solidify the way they feel about themselves. Clothes are definitely no exception to that rule.

3. Clothes significantly affect how other people think about you

Unfortunately it often doesn’t matter how productive you are at work if you’re not perceived as being productive. One AYOP commenter, Eve, recently ran a productivity experiment with her husband, where he wore dressier clothes to work for a month. Two months later he’s getting more respect at his job and feels a lot more productive to boot. It’s incredible how much of a difference clothing can make in how people perceive you, and how you perceive yourself.

From the research I’ve done, it seems like the best clothes to wear to work are ones that are fancier than most people wear to work–which will allow you to be perceived as more productive–that aren’t too showy or dressy. Especially as more companies adopt a more casual dress code (90% of companies offer non-sales employees some variation of a casual dress code), this is something to be particularly mindful of.4 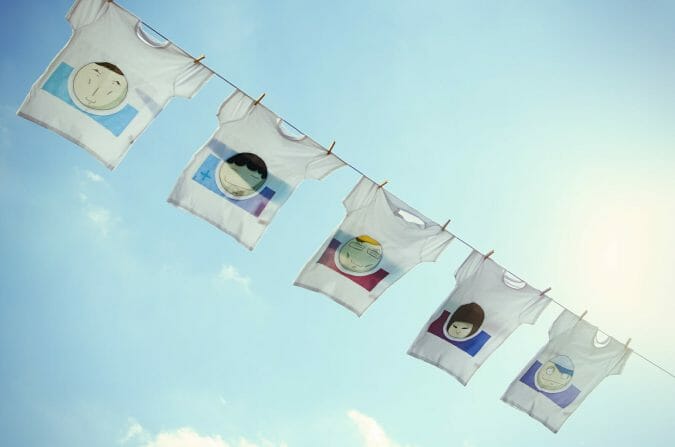 4. The more time you put in your appearance, the more you’re motivated to ‘get out there’

On days when I wore a suit, I found that I wanted to ‘get out there’ and have as many people see me as possible, mostly because I looked positively dashing. I think this is true for any formal wear: when you spend time making yourself look nice, you not only feel more confident, you also want other people to see you when you look so great.

I think investing more time into your appearance is a productive way to motivate yourself to spend more time around people, especially if you’re on the shy side.

5. You can compartmentalize your work life from your home life by changing your clothes when you get home

I personally think that compartmentalizing your work and home lives is one of the most best things you can do both for not only your productivity, but also for your quality of life. One awesome way to help accomplish this is to wear different outfits when you’re at work and at home.

One of the big downsides to workplace attire becoming more casual is that it’s harder for you to compartmentalize your work and home lives when you wear the same clothes all day long. Dressing in ‘work mode’, and then changing when you get home is a great way to create boundaries and compartmentalize the two. 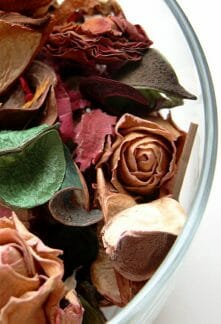 I learned a ton during the experiment; a lot of it just as interesting as everything above, albeit less practical. I like to make the stuff I write for AYOP as practical as possible, but I couldn’t help slipping a few more interesting lessons learned into this section.

Back to two Saturdays ago.

After I grabbed a heaping plate of food and walked into the main convention center room, I immediately thought: shit.

To my surprise (and horror), all 300 people in the room were dressed up in suits, ties, and fancy dresses, and I looked like a complete slob. I was totally underdressed, hadn’t showered, and my hair looked worse than Russell Brand’s. Because I was starving, I quickly found a table with just a few people at it, grabbed a seat, and didn’t say much over breakfast. I rushed out of the room shortly after I wolfed it down.

The funny part about that Saturday was I would have acted with ten times the confidence if I were wearing a suit and tie like everyone else in the room was.

I always knew that my clothing affected how other people thought of me and how I thought about myself, but I didn’t know the magnitude of those effects. And such is true for the impact of a lot of your actions–every day you make thousands of decisions that impact your productivity without thinking too much about them. You might consume a cup of coffee in the morning, even though the large amount of caffeine in coffee can severely impact your energy levels later in the day. You might work nonstop during your work day, taking as few breaks as possible, even though breaks have been shown to make you insanely productive. I’ve definitely fell victim to both of these traps.

Productivity isn’t all you should be concerned about in your life, of course–far from it. But when so many elements in your life–your clothing included–contribute to how productive you are, it’s definitely worth being mindful of how much they can contribute to your productivity.

Image credits: pretty lady in dress; shirts on a line.