Takeaway: Breaks let you step back from your work, recharge, come up with better ideas, slow down, reflect on your work, and ultimately make you a lot more productive. Take them. 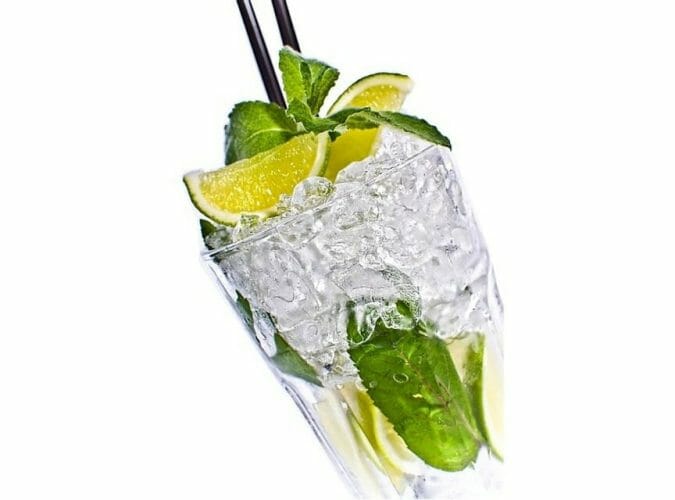 Some of the best productivity tips out there are counterintuitive. For example, it’s hard to imagine that sitting on a cushion and doing absolutely nothing can make you more productive, but it does.

I think the same is true with taking breaks.

Working straight through fatigue and tiredness to try to get as much done as possible feels more productive, but like with multitasking, you’re not actually more productive. Your mind simply creates the illusion that you’re more productive because you don’t stop working.

During my recent Week of TED productivity experiment, I had the chance to not only watch some great TED talks on the importance of taking breaks, but also to test my hypothesis that taking more breaks makes you more productive.

Here’s what I found: 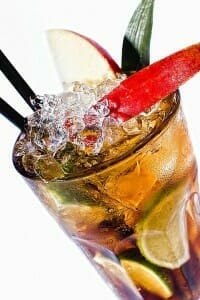 This experiment is naturally far from scientific, but I was blown away by my results. And research on how taking breaks affects productivity seems to conclude with my findings; a recent study in the journal Cognition found that taking breaks significantly improved participants’ focus and productivity, and allowed participants to focus on a task for longer periods of time.

Here are five more benefits I’ve come across, and observed myself:

Breaks prevent you from becoming fatigued and tired, and they help you slow down, step back from your work, reflect, and come up with better ideas. If you want to get more work done, taking more breaks is a no-brainer.

That said – mojitos, anyone?