Is your computer screen big enough? 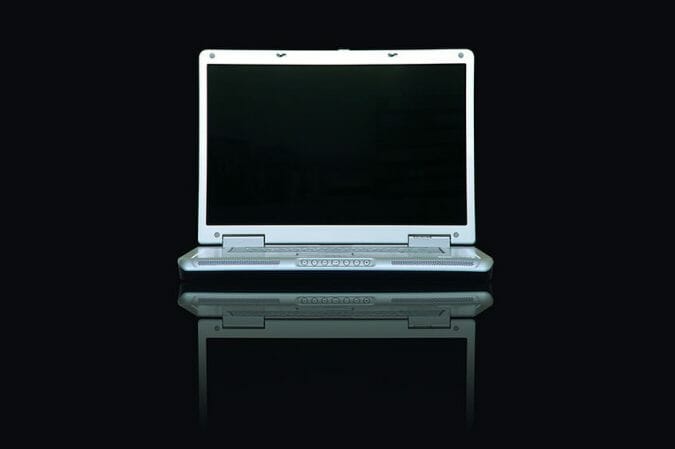 Takeaway: Microsoft has found that a bigger, or second computer monitor makes you about 9% more productive. If you do a lot of computer work, a bigger (or second) monitor might be a great investment.

I recently bought a big, honking new computer monitor. Over the last year I’ve grown accustomed to writing and working on my 13″ MacBook Pro, but I recently felt the urge to pony up for the new 27″ screen—more than double the screen real estate on my laptop.

And holy cow, what a difference.

Productivity is inherently difficult to quantify. Especially when knowledge work is involved, it’s much more of an art than a science. For example, it might feel effortless to write while using the bigger screen, but what if the words are crap? (The Gettysburg address was, after all, only 272 words!) But I have noticed that the extra real estate has made me more efficient at a lot of the tasks that used to feel cramped—like moving information around, cross-referencing documents, reading long research studies, and more. And I’m not the only one who feels this way.

According to Microsoft, increasing how much screen real estate you have—whether by buying a bigger monitor, or by using two screens instead of one—is a surefire way to become more productive. The company has found that users are at least 9% more productive with a bigger monitor—while that may sound like a small number, that is equivalent to 45 minutes of improved productivity over the course of an eight hour day. (They discovered a 50% improvement in productivity in some users, but that figure only measured the speed of simple tasks like copying and pasting.)1

If your job involves a lot of computer work, picking up a larger, or second monitor may be worth it.

A bigger screen may not make you better at your job—but if you need the space, it will probably make you more efficient.