Why accomplishing more won’t make you happier (and what to do about it!)

Takeaway: Accomplishing more won’t actually make you happier in the long-run. The solution? Continually become better, but take it easy on yourself in the process, and recognize where your happiness actually comes from in the first place. 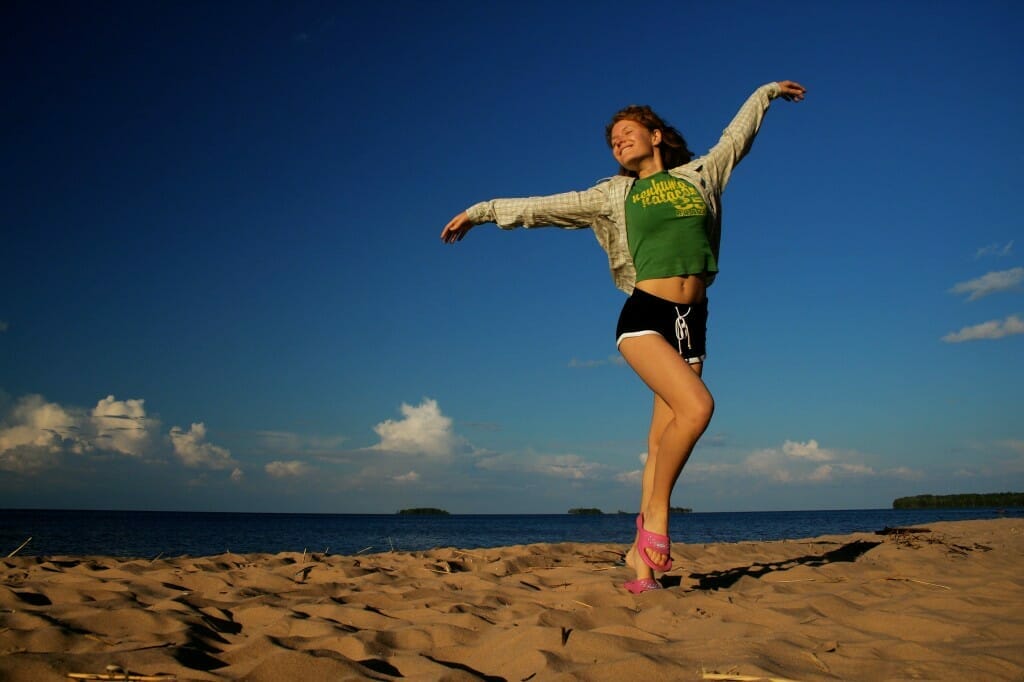 Study after study has shown that when we go through big life changes (positive or negative), even though our happiness will fluctuate at first, it returns to a stable, long-term level.1 In other words, as we make more money, lose weight, or rise higher up the corporate ladder, after adapting to the initial change, we settle back into the same level of happiness. Our “expectations and desires rise in tandem, which results in no permanent gain in happiness”.2

That means that if you expect to become happier because you make more money, lose weight, get a promotion, or get more work done, research has shown that you’re looking for happiness in the wrong place.

I think your accomplishments and happiness can even have an inverse relationship if you’re not honest enough with yourself, expect too much from yourself, or if you’re too hard on yourself when you don’t meet your goals. At least, that’s what I’ve found so far over the last five months, since starting A Year of Productivity.

What to do about it

I’ve been experimenting with the relationship between productivity and happiness for the better part of five months, and I think I’ve finally cracked how to have both at the same time:

I’ve researched and experimented a lot over the last several months with these ideas, and with ways of accomplishing them. After quite a bit of trial and error, here are some fantastic ways I’ve found to tackle each!

1. Recognize where your happiness actually comes from

2. Continually try to become better at what you do

3. Take it easy on yourself!

A lot of people want to become sexier, richer, and more productive because they think it will make them happier, but happiness doesn’t work that way. If you keep promising yourself that you’ll only become happy when you’ve accomplished more, you won’t become happier, because when you actually achieve more, your mindset won’t change and you’ll still want more than you have.

I think being productive is essential if you want to live a rewarding life that benefits you and the people around you. But if you don’t take the time to celebrate your successes and enjoy yourself in the process, I’d argue that at the end of the day, you’re not as productive as you think you are.

There’s a disconnect between how a lot of people define productivity (accomplishing more, in less time) and what actually makes a person happy. The trick, I’ve found, is to take it easy on yourself, while continually trying to become better at what you do, and investing time and attention into what actually makes you happy.