What advice would you give yourself?

Takeaway: People put a lot of weight on advice they receive from other people, but they often forget to ask themselves for advice. 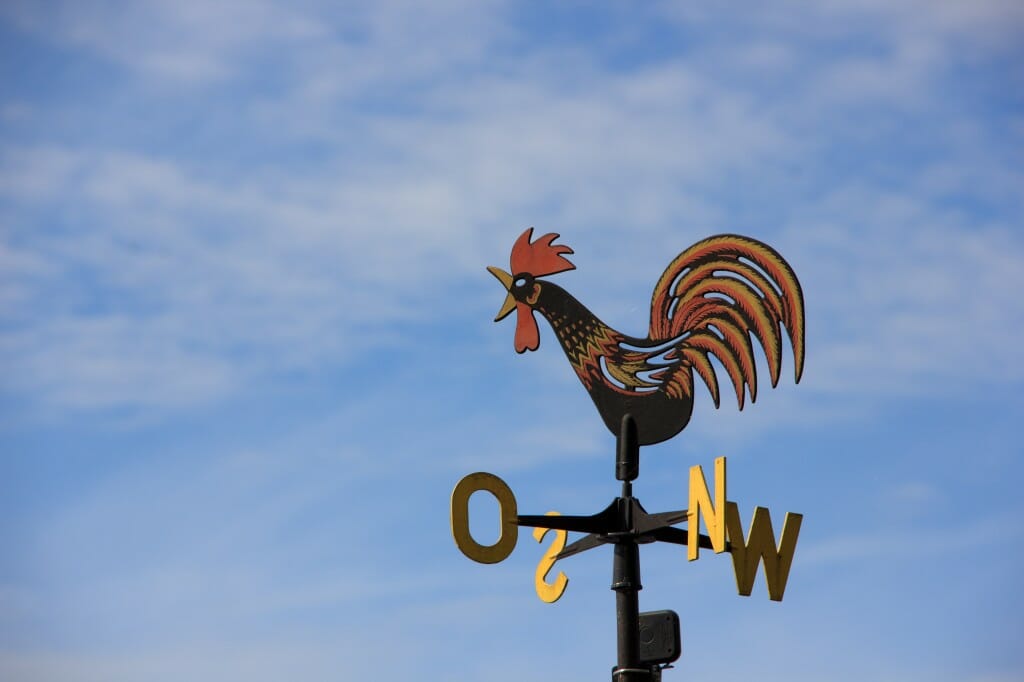 Advice is cheap, so it’s not surprising that people dispense it left and right.

As I’m writing this, I’m half-asleep and sitting in a car with my girlfriend. We’re driving home from a wedding a day late, because she had an asthma attack and we visited the hospital late last night. Damn cats at my parents house!

Often when I’m going through a more stressful time (like right now), I look to other people for advice on what to do.

Getting advice from a friend is productive, but there’s one person people usually don’t ask advice from: themselves. I have found that asking myself for advice has worked well with my self-honest approach to productivity, where being honest with yourself is one of the keys to becoming more productive.

Asking yourself for advice goes one step further than self-honesty. During the beginning of this car ride I asked myself for advice for how I should feel about spending less time on this project than I would have liked today. I realized that it was pretty pointless to put pressure on myself to be productive when I was affected by circumstances that were out of my control. I simmered down and it helped a lot.

When you give yourself advice, you:

Like practicing self-honesty, giving yourself advice might seem a bit hippie-dippy on the surface, but there’s no doubt it works.

What advice would you give yourself?