Why ‘active listening’ will make you more productive, and how to do it

Takeaway: Actively listening to someone (completely focusing on what they say) makes you more productive, because it lets you develop deeper relationships, become a better judge of people, focus better, avoid misunderstandings, and have more meaningful conversations. 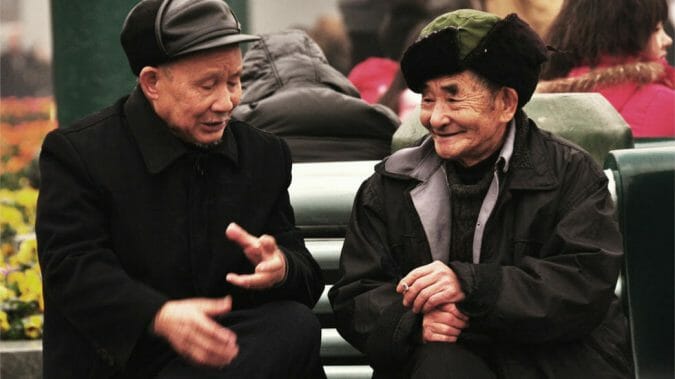 Why you should actively listen

Like it or not, there will always be a gap between what you hear, and what someone is trying to say. Language isn’t perfect, and unless you invent a machine for reading minds, language is one of the best tools you have to get inside of someone’s head and understand what they’re thinking and where they’re coming from.

There are two types of listening: passive and active. With passive listening, you don’t chew on someone’s words too much; you simply react to what they say and try to get your own points across. Active listening is different, and in my opinion a lot more productive. With active listening, you bring all of your attention and focus to your conversation, which means the conversation has a lot more meaning, depth, and you get a much greater return from your time. It takes more energy and effort, but I think it’s well worth it. 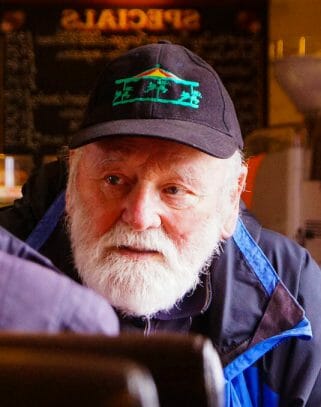 I wrote how to actively listen later in the article, but I want to sell you on the idea first. Here is what you’ll get out of actively listening to someone:

I think listening and productivity are intimately connected.

So that begs the question: how do you actively listen to someone?

A couple of months ago Ellen Symons (a long-time reader, commenter, and supporter of AYOP) suggested that I explore the relationship between productivity and listening, and I’ve been playing around with (and researching) the idea since. 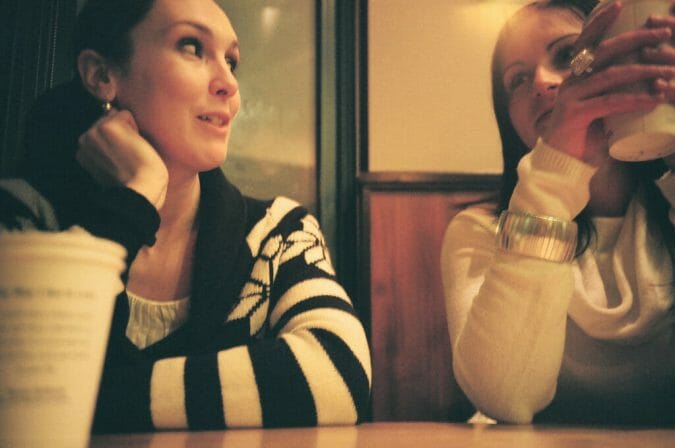 How to actively listen

Here’s what has worked the best for me:

As important as it is to be an active listener, I think it’s just as important to prevent yourself from getting into unproductive conversations in the first place. To me, an unproductive conversation is one that doesn’t add meaning or value to my life or the life of the person I’m talking to. I think it’s okay to rush a conversation along that’s not fun, entertaining, or doesn’t add meaning to your life. Setting reasonable boundaries for conversations is very productive as well (like an friendly time limit), especially if you’re at work and there is a large opportunity cost to having a lengthy conversation with someone. 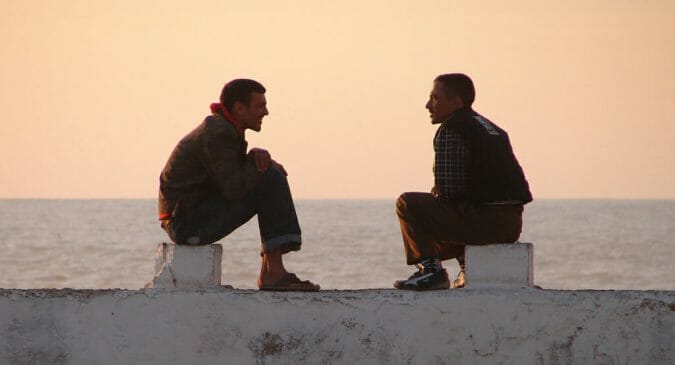 People don’t speak to say words; they speak to be heard. When you listen intentionally, and actively listen to what someone is trying to say, your conversations become more valuable, and more meaningful.

I think productivity isn’t just about getting more done in less time, even though active listening will help you do that. To me being productive also means living a happy life that is rich with meaning, and if you spend as much of your day talking to people as I do, it’s worth finding ways to wring as much meaning and value out of your conversations as possible.

Active listening allows you to develop deeper relationships, avoid misunderstandings, become a better judge of people, and a whole lot more. It takes energy, attention, and maybe even a sprinkle of confidence to do it right, but when active listening adds so much meaning to your life, that’s energy well spent.