Your ideas aren’t that unique

Takeaway:Your ideas are worth less than you think—it’s all about how you execute upon them. Take the example of the S-logo, below. Estimated Reading Time:3 minutes, 9s. 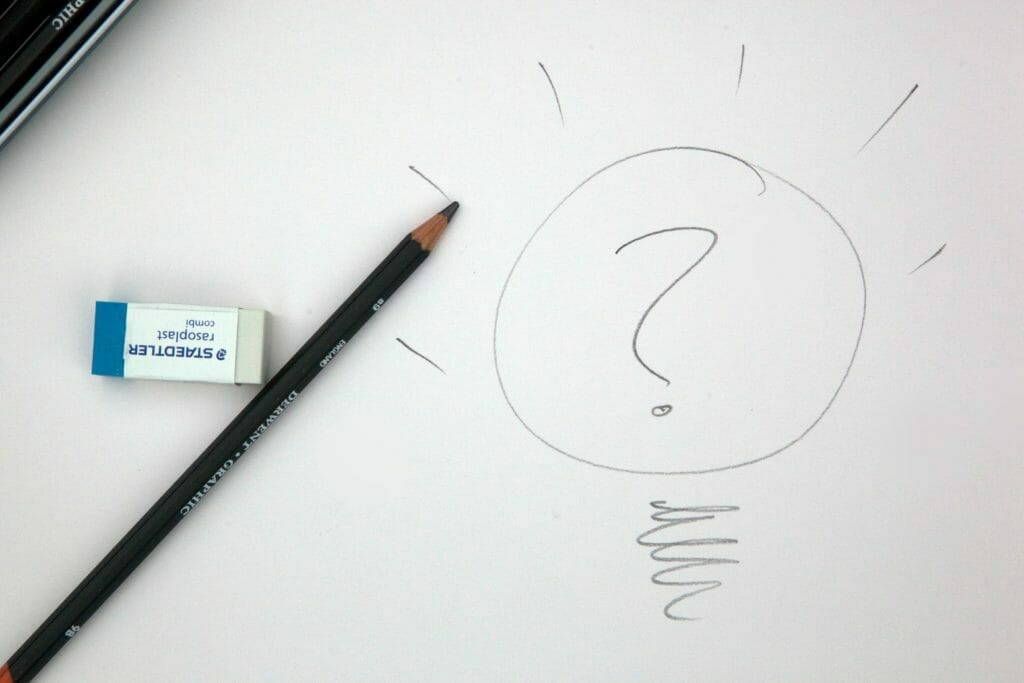 A decade or so ago, as I was getting a haircut, and my barber told me that she had a brilliant, billion-dollar idea. The idea was for McDonald’s, and she thought it could change the course of the company’s history—it was that great. She’d tell me the idea, but I would have to promise to not tell anyone. Ever.

I agreed. And unfortunately for her, I’m about to break that promise. (I’m not sure if there’s a statute of limitation on a promise, but I feel a decade is more than enough time for a promise like this one. You’ll soon see why.)

When she told it to me, the idea was actually kind of lame; hearing it felt like discovering that the secret to a mystifying magic trick was some cheap, 25-cent gimmick. Here was the idea: the company should add flavored salt to their fries.

It’s not a bad idea, per se. But it’s not a unique one either—it’s one anyone could come up with.

Whether or not you want to admit it, this is the case with pretty much any idea you’ve ever come up with, too. Even your best ones. Ideas are not unique, and as a consequence of this, they’re not worth much.

To illustrate this, a few years ago, I began collecting examples of a specific idea that feels unique, that is actually anything but. Many designers who create logos for companies that start with the letter S work the swirl of that letter into the logo. Take the logo of Stantec:

This logo is objectively pretty nice—a fancy flourish using the letter the company’s name starts with. But when you keep your eyes peeled for examples of this idea, you begin to see that logos like this are everywhere. They’re not unique. Once I noticed this, I started collecting other logos that use this exact same design motif.

For example, there is not just one, but four publishing companies that use this design—Signet, Solaris, Spark, and Smashing Magazine: 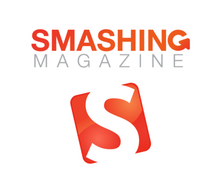 Many apps and websites use this design—Storyify, Student.com, Simplenote, Statista, Secureauth, and Amazon’s Silk web browser are just a few that I’ve stumbled upon:

Even if you think you have a unique take on this S logo, you probably don’t. Perhaps you want to differentiate yourself with a thicker S. Genius! Yet, this been done before, by the likes of Scotiabank, Soundhound, and Sklavenitis (a Greek grocery store chain I walked by one day):

Maybe your company doesn’t start with the letter S! No problem. Companies like Pepsi and Korean Air can use this kind of swirl, too—in their case with eerily similar colors:

(Before you blame Korean Air for ripping off Pepsi’s recognizable logo, you should know that the Korean Air logo came first.)

My point: your ideas are not worth much, and they’re not that unique.

Many people can have an idea for a company, a book, or a world-changing product, but few people actually execute on these ideas—and execute well.

In case you’re still not convinced, I’ll cap off this post with a few more S-logos I’ve collected in recent years—and these are just

the logos that fit neatly inside this article. The names of each of these companies begin with the letter S, and I’ve included them below in alphabetical order.

When you think that one of your ideas is a billion dollar one, remember the S-logo. Your idea is probably not as unique as you think it is. After a game-chasing insight strikes you, focus on how well you can execute upon that idea instead.