A few curious observations and updates from my binge-watching experiment 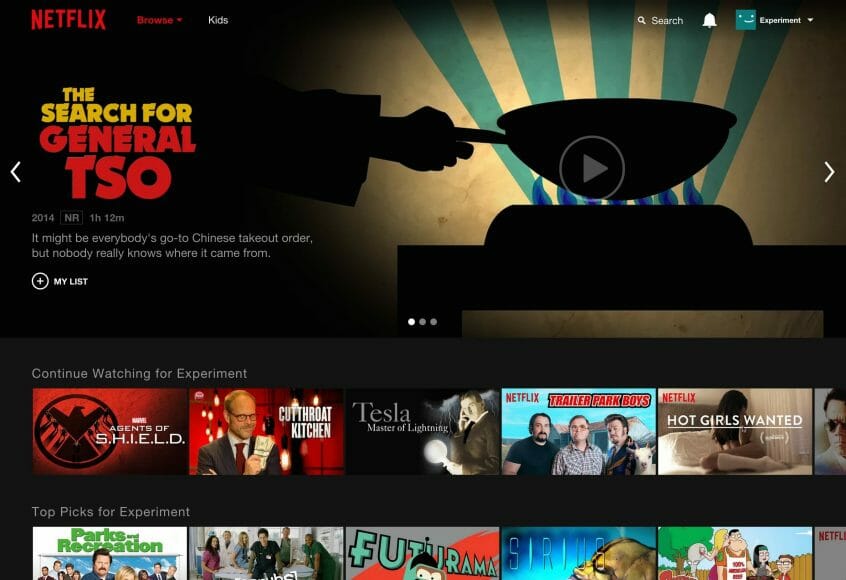 Takeaway: So far for my Netflix experiment, I’ve watched 64 hours of shows over fifteen days. I’ve also come to realize a few things: the average person watches a ton of TV, doing nothing can be incredibly exhausting, positive and negative habits compound, and we have a lot more time than we think.

At the start of the month I kicked off a productivity experiment to binge-watch Netflix for a month; alternating between watching Netflix for an entire day, and then working the next, to see how binge-watching and vegging out impacts my productivity.

I’m right in the thick of the experiment right now, but I wanted to pass along a quick update—with a few stats from the experiment, a few observations I’ve had so far, and the most popular shows folks like you suggested. Expect a few bigger articles once the experiment finishes up!

A few stats from the experiment 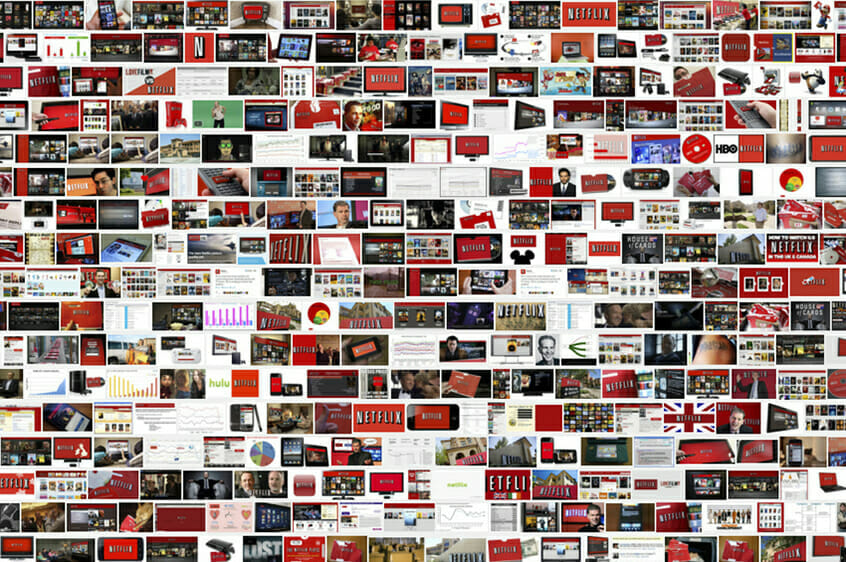 So far I’ve collected a ton of thoughts an observations, especially around how my motivation, willpower, guilt, and habits have changed during the experiment. I’ll have a few bigger articles coming after the month is finished, but here a few quick observations—in rapid-fire format—that I’ve noticed so far:

1. The average person watches a lot of TV. For this experiment, I’m watching more Netflix each week than I usually do in a few months. But sadly, one of the things that has struck me about this experiment is how, if anything, I set the bar too low. On the average week I’m watching about 40 hours of Netflix, but that figure isn’t that much higher than the US national average. According to Nielsen, the average American watches an incredible 34 hours watching TV every week—equal to 18% of their waking hours.1

2. Doing nothing can be surprisingly exhausting. The reason doing nothing can be exhausting is relatively straightforward: when you do nothing, you also do little to nurture how much energy you have; like by exercising, eating well, taking breaks, firing up your mind, or spending time with people. When I’ve watched documentaries, and kept my brain fired up, I haven’t noticed this effect as much, but the more TV shows I binge-watch, the lazier I find I become. Lately I’ve found this is even seeping in to my workdays, when I’m usually very focused. I’ll be diving into this effect deeper over the course of the rest of the experiment, that’s for sure. 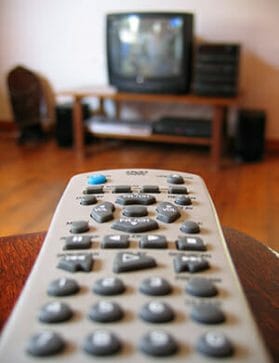 3. TV can be hugely entertaining. I don’t own a TV, or watch a lot of Netflix, but I’m not going to pretend like I’m above it all. As odd as this might sound, I truly had no idea how engaging, entertaining, and engrossing TV had become. Between blockbuster network shows that resemble a string of short movies more than they do a TV series, and original Netflix shows that are unlike anything else out there, TV has truly become incredible. It’s no wonder so many people binge-watch. Productivity aside, coupling this with the fact that there are a near-limitless number of shows to watch, TV can be pretty freaking entertaining.

4. Habits compound. As much as I’m digging the shows I’m watching, I’m also noticing myself becoming

more impulsive and lazy. I’m ordering more takeout as the experiment progresses, experience huge motivational hits on work days, am becoming   more impulsive, feel guiltier as the experiment progresses, and even seem to have less willpower. The negative habits I introduced at the start of the month—while they took a while to stick—have started to compound in some interesting ways, and the habits I’ve fallen into during my Netflix days are spilling into my work days. This is something I’ll be digging into a bit more later on for sure.

5. We have more time than we think. Of the three ingredients you combine every day in order to be productive—time, attention, and energy—your time is the most limited. There’s no way to get more of the stuff. But with that said, I think there’s a lot of fault in the narrative that we don’t have much time every day to live a rich, meaningful life. Eight hours a day is obviously a lot of time to work or watch TV, but even so, and even though I sleep for eight hours a night, on days I watch Netflix I still have eight spare hours most days to spend how I want. I think as a rule, we have more time every day than we might admit to ourselves. It’s all too easy to waste a ton of it, and not spend it wisely.

I’ll be posting more after the experiment finishes up, and so far I’ve collected a ton of lessons from this one. I can’t wait to share them all with you once it’s over!

When I put a call out for TV show, movie, and documentary suggestions, I had no idea what to expect, but folks like yourself delivered—in spades. So far, I’ve received about 300 suggestions for what to watch, and they continue to come in! Thank you!!

Here are a few stats on what you suggested:

If you have a show or two to suggest, please fill out the form at the bottom of this post, or shoot me an email!