The busier we get, the guiltier we feel

Takeaway: The busier we become, the guiltier we feel—both because of our culture, and because of the uncertainty that busyness creates. Feeling guilty about your work is a great signal that you should step back from what you’re doing, to make sure you’re working on the best possible things. 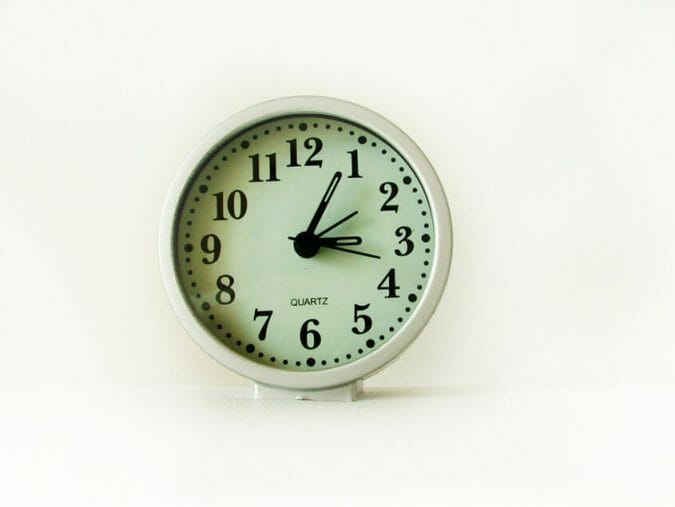 In my productivity project, one of the experiments I think back to the most is working 90-hour weeks. For a full month, I alternated between working 90 hours one week, and 20 hours the next, to observe the impact that working both insane hours and relaxed hours had on my productivity.

When I looked through the experiment logs at the end of the month, I was stunned: I accomplished only a bit more working crazy hours. I figured this was for two reasons: first, that in the long weeks my work expanded to fit how much time I had available, and second, that in the short weeks my work became more urgent because I only had limited time to get everything done.

But one aspect of the experiment that I haven’t been able to get to the bottom of was why I felt so damn guilty about my work throughout the experiment—especially during the 90-hour weeks. Even though I was working for basically every waking moment of my life, for some reason I felt guiltier during those weeks than at any other point of the project.

Since then, I’ve wondered about why this was—on the surface, it makes zero sense. So when David Allen recently invited me on his podcast to chat about my productivity project (I’ll post a link when it’s up!), I couldn’t resist bouncing the idea off of him.

He suggested two reasons for the phenomenon:

The first, in a way, goes without saying. Just yesterday I posted about how the Protestant work ethic is broken. The conditions we work inside of have changed so much since this work ethic solidified in our culture, so the way we think about productivity needs to change, too. The culture we work inside of informs how we act and work more than we realize. But I think that this second reason is even bigger, and more powerful, especially on a personal level.

Whenever we don’t work intentionally, we fill that lack of intentionality with guilt.

Feeling guilty about your work is a signal that you need to step back to figure out what’s important, so you can feel more confident that you’re working on the best possible things.

My natural impulse when I have more work to do than time available is to work harder and faster. If you’re like me, it’s important to realize that this way of working just leads to more guilt. The best response when you have a ton to do is one that’s counterintuitive, especially when you’re busy: step back and think about what’s important. This is why the Rule of 3 and defining your most productive tasks are such powerful tactics—they remind you of what’s important, both every day, every week, and in general.

Working harder and faster is an impulse worth breaking.