Takeaway: Most habits cost money—but there are usually alternatives that can save you money. To buy back more of your freedom, recognize these alternatives, do them instead (when they’re not too tough) and invest the difference. 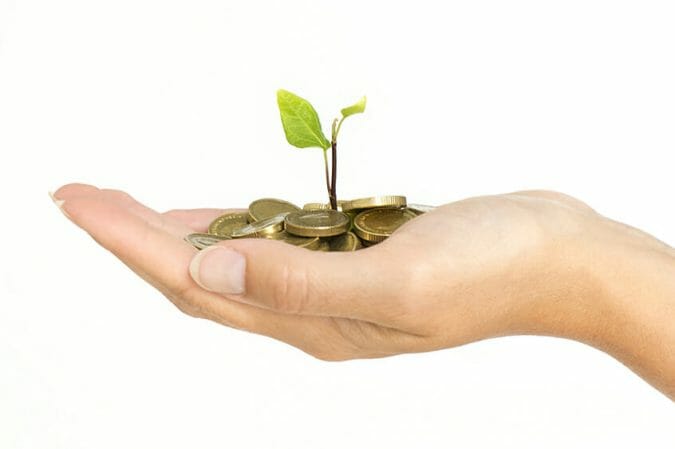 Last month I found an extra $504.30, and deposited it directly into my retirement savings account (RRSP). But I didn’t skim this amount off the top of how much I earned. I used an easier (and frankly much more fun) tactic—one that appears obvious in hindsight.

The connection between money and productivity is simple. When you save money, you can enjoy more freedom and time in the future. But you don’t need to make more money in order to start saving—which, depending on your goals, can help you take a yearlong sabbatical or retire sooner. Saving money today is a way of buying back your time later on.

But since money is also tied to virtually every habit we have, it’s almost impossible to live a day without spending some. Unless we’re sitting somewhere doing absolutely nothing (which can actually be quite rewarding), we’re usually burning through some cash—eating, traveling to work, reading a book we bought, drinking our morning coffee, or having dinner with friends.

But while money is tangled up in pretty much every habit we have, there are usually cheaper alternatives that can be just as rewarding: bussing to work instead of driving, renting a book from the library instead of purchasing it from Amazon, preparing a morning coffee at home before heading to work, or hosting a potluck with friends instead of making a reservation at a fancy restaurant.

Last month, I made an effort to think about the alternatives that existed to my most expensive habits—like drinking overpriced almond milk lattes, and ordering too much delivery food. By realizing that alternatives existed and acting on them, I had $504 of extra cash at the end of the month. According to my calculations, saving this much will let me buy me back 23 days of freedom later on in my life. After I made each tiny change, I took note of how much I saved, and transferred the total amount to my RRSP at the end of the month.

It didn’t take long to save the $504. Here are the changes I made last month:

I’m not saying that you should eliminate every joy from your life in favor of investing that money. Where’s the fun in that? But there are usually cheaper alternatives to your most expensive habits. These alternatives, like the ones I listed above, can be just as rewarding. A potluck with friends can be even more fun than a meal out, and a book from the library contains the exact same words as a book from Amazon (except for The Productivity Project, of course—I heard the library edition is totally different!)

Taking money you would have otherwise spent, and investing it instead, is a way of trading a small amount of freedom today for a lot more freedom later on. Compound interest is one of the most powerful forces in the universe, and it’s worth taking advantage of at every chance you get.