The most powerful force in the Universe, and where to find it

Takeaway: It’s not only money that compounds. You can also benefit from the ‘compounding’ effects of stuff like volunteering, investing in your relationships, networking, and reading. 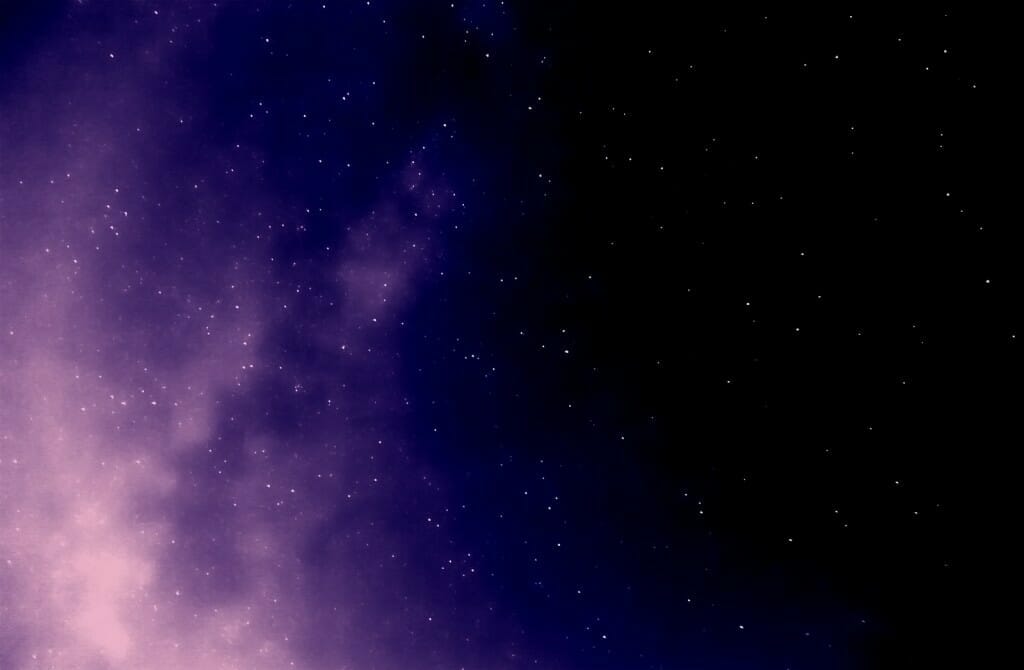 There’s a quote that’s misattributed to Einstein that goes, “the most powerful force in the Universe is compound interest”. Whether or not he said it is beside the point – the quote is so great, it deserves to be attributed to him anyway.

You likely know how compound interest applies to money. I made a graph of it in action below – if you deposited $100 in the bank today, and didn’t touch it for 50 years (at 8% interest), you’d end up with a whopping $5,388 after 50 years. By year 9 you’d be playing with the house’s money and your initial investment would have more than doubled to $205. And over time, the interest you receive continues to accelerate.

If compound interest is the “most powerful force in the Universe” it has to exist in other places too, right? I think it does. Here are a few other places I’ve discovered it:

Volunteering. A few summers ago, on a whim, I decided to volunteer for a week-long camp for kids with cancer because I felt like giving back. Now, from that initial one-week investment, I have countless new friends, some of my most favorite memories, and a brand new perspective on how lucky I am. Every time I have volunteered, the time I invested has compounded incredibly.

Networking. I capital-H Hate corny networking where everyone hands out their business cards and pretends to be interested in one another. But genuinely meeting new people, especially in a work setting, is a time investment that compounds. When I was looking for a full-time job last summer, I landed an incredible marketing internship because of the people I knew in my network. That one summer made all of my networking efforts worthwhile. Another example: I kept in touch with a woman who works in Communications at my University after I graduated. When I started this project, she helped connect me with countless people who have helped get the idea of A Year of Productivity out. I can rhyme off more examples, but I think you get the idea.1

Reading. The great part about reading is that after you read a book, the skills and knowledge that are inside of of the 300-some pages you just read is now in your head, and you can then read yet another book that builds on top of that pile of knowledge and skill. And over time, as you keep building, your time investment compounds more and more.

The time you spend is an investment, and if you invest it in the right things, your initial investment will compound.

What other examples can you think of?