How to procrastinate more productively

Takeaway: If you have a habit of procrastinating, make a list of high-leverage activities to do the next time you procrastinate. 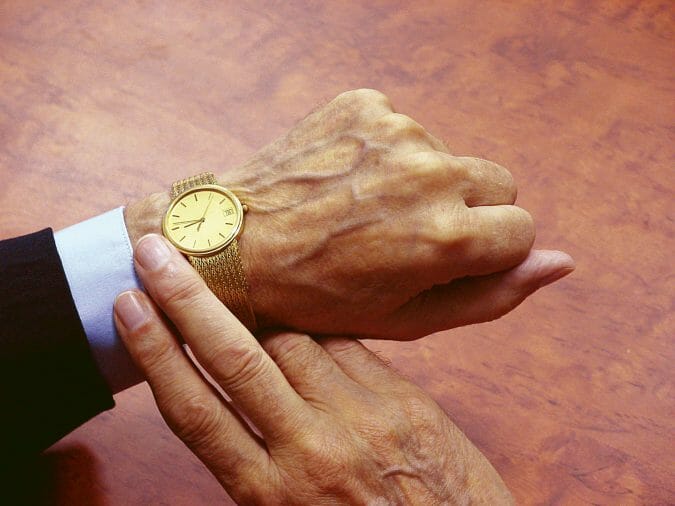 Procrastination can make you less productive, but it doesn’t have to.

If you procrastinate, instead of trying (and failing) to completely rewire the way you think, try using procrastinating to your advantage. In his great essay, Structured Procrastination, John Perry muses (yes, I just used the word ‘muses’):

Procrastinators often follow exactly the wrong tack. They try to minimize their commitments, assuming that if they have only a few things to do, they will quit procrastinating and get them done. But this goes contrary to the basic nature of the procrastinator and destroys his most important source of motivation.