Should you read this? I think so. Even though it’s not tactical by any means, I think you will get some enjoyment out of it – I really enjoyed writing it! It’s a story about a man I met on the bus stop today.

Takeaway: Sometimes slowing down is worthwhile.

This is a post about a productivity experiment I am conducting, where I am only turning on my smartphone for an hour a day.

I met a man named Michael today. I didn’t ask his last name, and might not ever meet him again, and that’s okay.

Michael is a retired man, a likely-in-his-early-60’s man, and he speaks with a gentle voice and a very kind heart. We met at a bus stop today. I had just finished up a radio interview about A Year of Productivity for Ottawa Morning, which will air on Monday, and he had just picked up a couple bags of groceries. If I had to wager a guess, I’d say that Michael lives alone; he was only carrying two bags of groceries with him, one had a few microwavable dinners in it, and the other was half-full of similar stuff.

Normally I would have had my headphones in, listening to a podcast or to some music, and my 20-minute bus ride home would be a distraction-filled blur of text messages, tweets, sepia-toned Instagram pictures, and impressively-long games of Temple Run. Today, though, my phone was sitting heavy in my pocket, and I didn’t touch it once because of a productivity experiment I’m conducting where I only have it on for an hour a day. 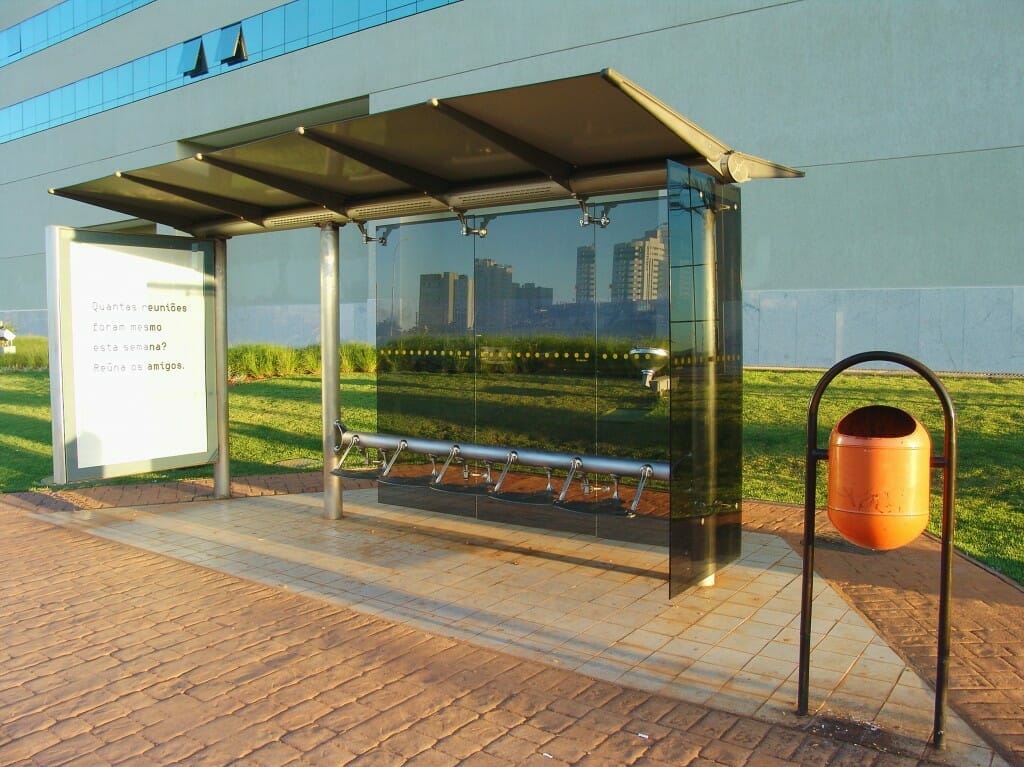 While we were waiting for the bus and after we hopped on it, Michael and I talked about everything under the sun. We talked about how he used to travel all across Canada as a director of something or other for the government of Canada, awarding scholarships to Master’s and Ph.D. students. He mentioned how he had read fourteen Dickens novels the summer after he retired, and how much he loves traveling between Toronto, Montreal, and Ottawa attending concerts. We talked about sports – from the Montreal Canadians who were eliminated from the playoffs yesterday, to the recently-retired Manchester United coach, who Michael believes was successful because of his patience in allowing his players to develop. We even talked about classical music, and he filled me in on a few great spots in Ottawa to see a performance or two.

I’ll admit that I likely see my chat with Michael through rose-colored glasses; my radio interview had just finished and had gone well, I had just downed a big cup of coffee, and I was excited to participate in a photo shoot for this project later in the day. At the same time, though, I couldn’t stop thinking about how much more I enjoyed chatting with Michael than I would have a podcast about productivity or technology.

At the radio interview today, one of the things Robyn and I chatted about was the point of productivity. I mentioned how I thought the point of becoming more productive is so you can make more time for what’s important to you. Ideally, an unproductive person who works an eight-hour day and is exhausted at the end of it should be able to get the same amount of work done in six hours, and have more than enough energy and time for her husband and kids when she gets home.

A productive person in my eyes is one who can manage her time and attention so effectively that she has time and energy to get done everything she has to, and everything she wants to. And if productivity happens to allow you a good chat about priorities, Dickens, and classical music, then that’s all the better. I’m happy I didn’t have my headphones in – if I did, I probably wouldn’t have even noticed Michael at all.