The most valuable decisions are the ones that make little sense

Takeaway: Often the most valuable decisions you can potentially make are the ones that make little sense today—but make sense once conditions change. 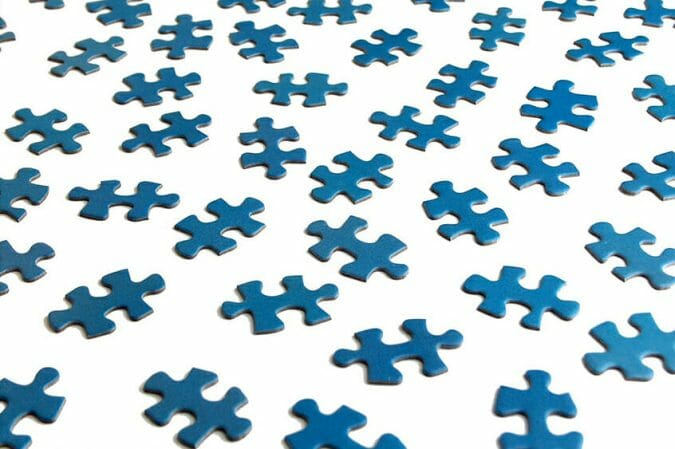 The reason is that there is little value in making decisions that are obvious; decisions a lot of other companies have made before you. It doesn’t take much brainpower, for example, for a technology company to decide to make a smartphone—this is why there are so many smartphones out there, and why most smartphone makers, with the exceptions of Apple and Samsung, make hardly any money. The most obvious business decisions have all been done before, and because they’re obvious, they’re no longer valuable.

Instead, the best decisions are ones where other companies haven’t already reaped the benefits. Look at them today, and they’re not obvious at a surface level. The rationale behind these decisions often only makes sense a ways off in the future, once conditions change to prove them valuable.

Here are a few smart business decisions that made little sense at the time:

These decisions made little sense when they were made, but make all the sense in the world today. If they were obvious at the time, they wouldn’t have proven so valuable. These were also decisions made amidst uncertainty—there was a chance all could fail, and that risk made the decisions even more valuable. This is not to say that every decision that makes little sense today will make sense tomorrow—Apple should never make an iToaster. But companies with the foresight to make decisions before market conditions change in their favor will continue to reap the benefits.

On a Personal Level

I think this level of foresight applies on a personal level, too. In a similar way, the most valuable decisions you can make are ones that:

Whenever I observe someone who is successful in the traditional sense, I’m almost always blown away by a simple fact: they really have no idea what they’re doing (this is true for most other people, too). Sure, they’re usually smarter at connecting dots than most people, and also work harder than anyone else, but they also continually find themselves in situations where they aren’t sure how to act. And that’s a good thing: there is more value in making decisions that are uncertain than in making decisions that are obvious. If you can easily Google how to react in a situation, chances are other people have made it before you, and have already figured it out.

Here’s a personal example. In May 2013 I made a decision that was not obvious on the surface: I declined two well paying, full-time job offers fresh out of university so I could experiment with productivity for a year, and blog about what I learned from the project. While I graduated with a massive pile of student debt, I also had $12,000 saved up from the internships I had worked, and a plan to blow all that money on a year of researching productivity. On the surface, the decision looked reckless and foolish, which is exactly why no one else undertook it. But it made sense to me—there’s nothing I’m a bigger nerd about than productivity, and so why not take a stab at making a living while exploring the topic? That bet proved valuable, and led to opportunities like a book deal and speaking engagements around the world. I’m not saying this to brag, but merely to try to prove a point: the decision proved valuable precisely because it didn’t make sense at the time—until the conditions changed to make it valuable. In this case, the tipping point happened when more and more people began to connect with the fact that the work I was doing was unique and valuable. More people would have started a similar project if doing so was obvious.

The lesson here is a simple one: in front of you right now, there are things you can decide to do—career moves, decisions in your personal life, and more—which make little sense on the surface, but make sense to you. These decisions may sound ridiculous to other people (and they may very well be), but in the long-run they may also prove to be more fruitful than those other, more obvious options.

The very fact that a decision looks ridiculous on the surface may be precisely what makes it so valuable.

Obviously this isn’t true all the time—most decisions that look terrible on the surface truly are poor options. But that’s not a good enough reason to discount these options entirely—especially when you have a strong gut feeling about one of them.

What’s a decision in your life that makes little sense on the surface?

There may be reason to make it—especially if you think that choice will make sense tomorrow, when conditions change.