Too lazy to work out, eat well, or save money? Bribe yourself with habit points

Takeaway: If you have trouble sticking to certain habits, reward yourself with habit points that you can redeem for your favorite indulgences—crappy meals, pizza, and Netflix binges included. Estimated Reading Time: 4 minutes, 15s. 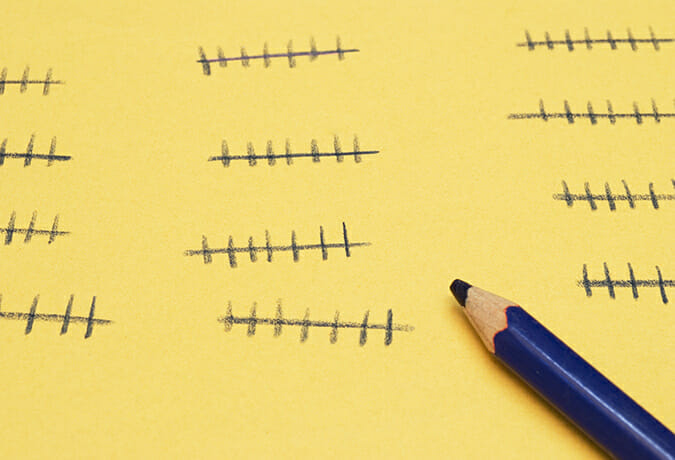 As someone who’s into productivity hacks, I try a lot of random ideas that never make it onto this site. I thought the topic of this week’s post would be one of those ideas, but rewarding myself with “habit points” has boosted my productivity more than anything else I’ve tried this year. It’s also one of the simplest changes to make.

The idea is simple:

To illustrate this idea, here is how I collect habit points:

I also automatically give myself three points each day. This way, I can still indulge in vices even when I don’t invest in my habits—albeit at a significantly reduced rate.
Now for the fun part… here’s how I redeem those habit points:

I can spend a maximum of 50 points each day—this way, if I want to have an epic cheat day, I can. Otherwise, I pace my rewards out over time.
Rewarding and spending habit points is a simple idea that accomplishes several things:

Here are a few tips for creating your own rewards system:

Rewarding yourself with habit points makes investing in your positive activities fun, while removing the guilt you often feel for treating yourself. This idea has been one of the most helpful changes I’ve implemented into my life in a long time.