If the American election is bumming you out, you’re not alone

Takeaway: According to the American Psychological Association, more than 50% of Americans are stressed because of this year’s election. Luckily, the same survey found that disconnecting from the news and social media are a way to minimize that stress. 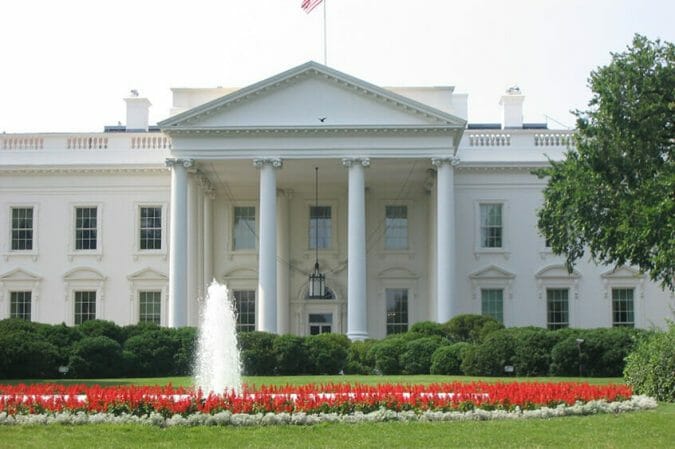 If you live in the US, you’ll probably agree that this election is a stressful one—regardless of which political party you support.

While observing the election, I’ve found myself more bummed out than usual—and that as the election drags on for longer, I’ve become increasingly depressed. I say this as a Canadian who usually finds US elections oddly intriguing to watch. Every time I step back from the news and resist visiting sites like The New York Times and Five Thirty Eight, I feel more energized, motivated, and happy. But when I decide to catch up on the news, my mood is dampened all over again. It pretty much sucks the life out of me.

As it happens, I’m not alone. The American Psychological Association (APA) recently released the results of a survey into how stressed this election was making people. What they found was astounding: more than half of Americans are experiencing significant levels of stress because of the election. And, curiously:

But there’s a silver lining: the APA also found that those who didn’t use social media experienced significantly less stress. While 54% of American adults are experiencing significant stress from the election, that figure is reduced to 45% for those adults not using social media during the election period–9% fewer people. I’d love to see a similar stat for people who both don’t go on social media and aren’t keeping up with the news.

Whether election season or not, it’s worth keeping in mind that we are what we consume. When we predominately read gloomy and scary stories, we feel sad and afraid. When we watch news about an overwhelming presidential race, we feel stressed.

We almost always have the choice of whether or not we consume a piece of information. While news may be entertaining, and may feel important in the moment, don’t forget to step back and consider how it could affect you and your mood. If you’re anything like me, you may find it’s not worth consuming in the first place.