5 places I’ve failed with A Year of Productivity recently

Takeaway: I have been incredibly busy moving lately, so even though I’ve been putting in 40 hours/week into this project, I’ve dropped 5 of the balls I was juggling. 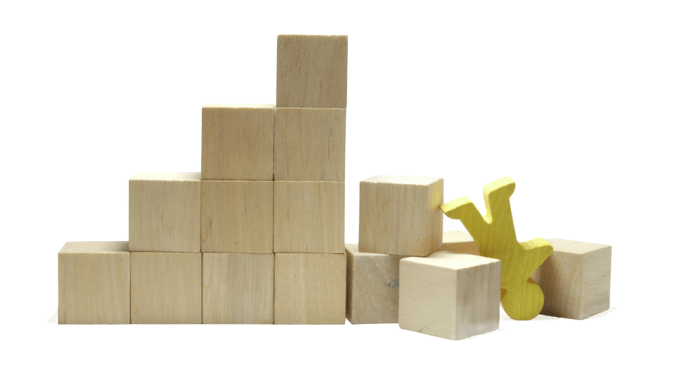 Over the last two weeks I’ve moved from my apartment and into a house with my girlfriend and her dad. Even though I have been putting in a solid 40 hours a week since starting this project and have done as many things as possible to boost my focus, it’s still difficult to be productive when you’re living out of suitcases and surrounded by a ton of stuff to do (like painting, unpacking, and a whole lot more)!

One of the things I want to do with this is project is be honest about where I succeed and fail. It’s one thing to pat myself on the back every time I do something well or whenever an article gets published about the project, but I’d feel weird if I didn’t talk about where I fail, too.

With so much to do, I’ve had to do a lot more in the same amount of the time, and something had to give.

Something I’ve found is that this project takes more than 8 hours of work a day to make it into something I’m really proud of, which is okay, but it means that a lot of stuff will fall through the cracks if I have to do something big, like move.

Here are 5 places I’ve dropped the ball over the last couple of weeks, and why:

2. Working out on a regular basis 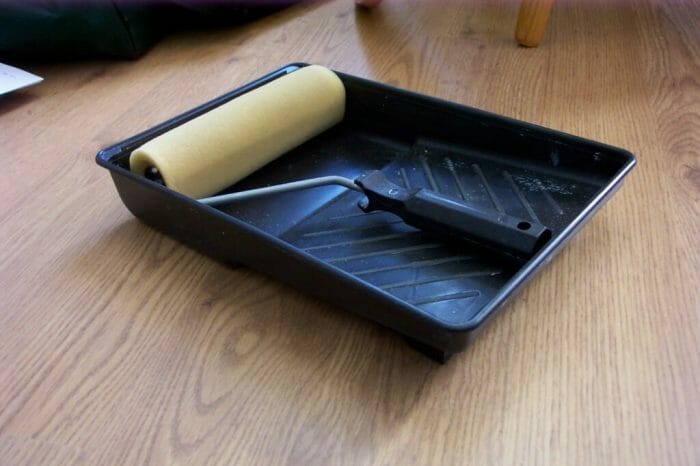 5. Using my smartphone for less than 60 minutes/day 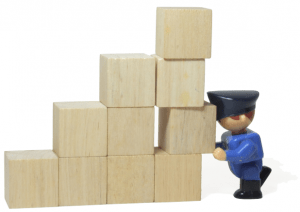 All that said, I still have been:

All things considered, I think I’ve performed well considering all I had to do, and I think I compromised in the right places when I had to. I should be back on track with these five things in the next week or two, after all the dust settles from the move!