Why you should rest after big projects

Takeaway: Mood dips following a big project likely come from two hesitations: that you don’t have a clear destination for what’s next, and that you likely aren’t celebrating your accomplishments enough. Set aside time to celebrate and reflect on the fruits of your productivity after wrapping up a big project. 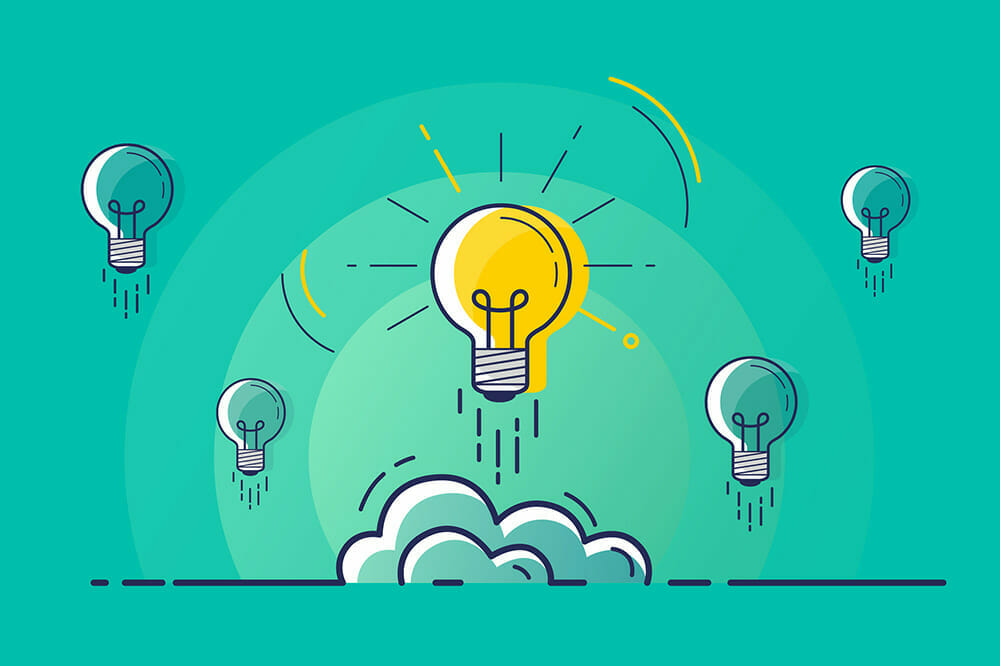 I recently launched my second book, a dizzying undertaking that involved hundreds of media interviews, giving dozens of talks about the book, and writing just as many articles for various outlets1. Now that I’ve done this publishing thing twice, I can confidently say that launching a book is an odd combination of fun, exhilaration, and exhaustion.

After the launch whirlwind settled, I noticed a surprising and uncommon-for-me feeling: sadness. (I had a similar feeling after the launch of my previous book.) Asking around, I quickly realized that pretty much every author I know has experienced similar after publishing their own books. Other friends experienced a similar ‘post-project depression’ after wrapping up large creative projects. Another particularly thoughtful friend, Luise, experienced it after hiking the Camino de Santiago trail in northern Spain.

Luise said something I didn’t expect to hear: that I should celebrate! And rest. And explore. All in an effort to find out what’s next. I wanted to share her advice in hopes that it can help you wrap up a big project of your own.

According to Luise, feeling down after finishing a large project comes from two places:

I put Luise’s sage wisdom into practice as soon as the book cycle wound down. I increased my meditation time, read more fiction, and plotted a fun trip or two. I scheduled less time to write and create, and more time to reflect. I immersed myself in research and new ideas in order to see what connections arose. To celebrate, I skipped work and treated myself to a couple of spa days.

In the process, I noticed that new project ideas began to appear out of nowhere—and that more and more ideas began to crystallize around ones I’d been thinking about for some time. Today, after a few weeks of treating myself, resting, and reflecting on the hard work that went into the book, my mind feels fresh again.

Resist the urge to rush to what’s next after wrapping up big projects. You need the break—and you also deserve to celebrate your accomplishments.