Takeaway: There is essentially no difference between waking up early and waking up later in the day, assuming you sleep the same amount of time in both scenarios. 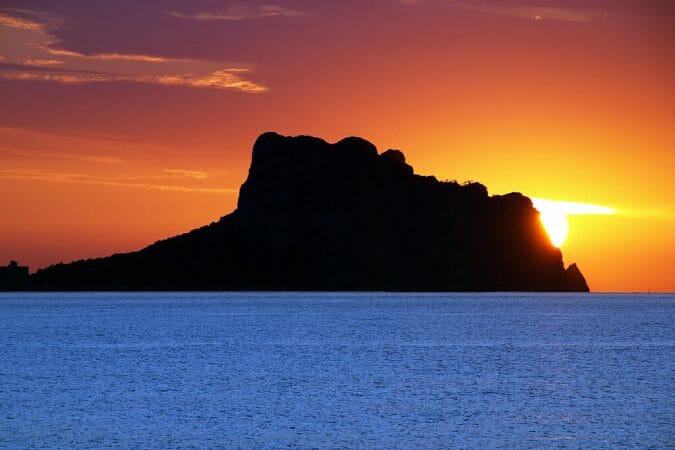 While I love my morning ritual, a lot of articles seem to only talk about the pros of waking up early, and many of them assume that waking up early is simply something every productive person should be doing.

I don’t think that’s the case, and neither does world-renowned professor of circadian neuroscience Russell Foster. According to a TED talk that Foster gave, there’s absolutely no difference in socioeconomic standing between people who wake up early and people who wake up later. I’m personally convinced that the whole notion that if you wake up earlier you’ll be more productive is complete bullshit.

When you think about it a bit, there is essentially no difference between waking up early and waking up later in the day. Assuming you sleep the same amount of time in both scenarios, in both cases you get the exact same number of hours during the day to be productive. The only difference is when you wake up early, you have less excuses to not get stuff done.

I think you should be able to determine whether you should wake up early by asking yourself one simple question: Can you get more done past 9pm, or before 9am?

If you frequently find yourself up late, hammering away at an awesome idea, should you immediately drop everything you’re working on and head to bed because the clock strikes 9pm? Of course not. If you constantly find inspiration striking you late at night, stay up late, and sleep in! But if all you do after 9pm is watch TV and mindlessly surf the Internet, you’ll obviously be way more productive if you wake up early and get a head start on the day. In that case, you should create a habit to wake up early.

Your circumstances will naturally vary, too. For example, you might have kids and the desire to have a couple of hours of quiet time to be productive before they wake up. But I think there are just as many good reasons for why you should stay up late, like if you want to invest time into your friendships and relationships. Or, you know, you occasionally want to go out and have a life.

I’m still drawing conclusions from my experiment to wake up at 5:30 every morning, but I can truthfully say that my productivity hasn’t changed one bit now that I’m waking up early. I do feel cooler now that I’m “that guy” that wakes up early every morning to hit the gym for a great workout, but bragging rights aside, nothing else has changed.