How to use peer pressure to become more productive

Takeaway: Peer pressure heavily influences your behaviour. To use it to your advantage: be mindful of what habits your friends have (and where your own habits came from), and spend time with people who have better habits than you, while you think deeply about how others can get you to ignore your goals. 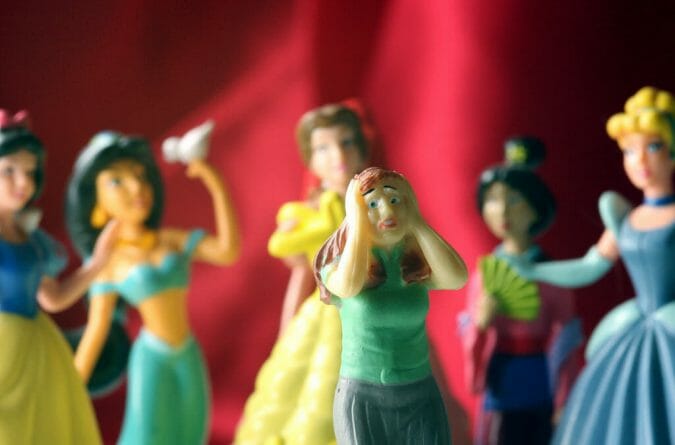 The behaviour of your friends, family, and coworkers is contagious.

One (massive) study wanted to determine just how contagious obesity was, so researchers analyzed the weight and social relationships between 12,000 people over 65 years (everyone in the study lived in the same small town). What they found was incredible:1

In other words, obesity is pretty similar to an infectious airborne illness like the flu.2

Other studies have also found similar effects for habits like drug use, sleep deprivation, and depression.3

What can you do about it?

Kelly McGonigal, author of The Willpower Instinct, offers up a few suggestions of things to be aware of:

McGonigal also offers up a few awesome, practical tips to use peer pressure to become productive:

We adapt our behaviours to the environments we put ourselves in, which is why social ‘infections’ spread so fast. Being mindful of that effect, and changing your environment to better fit your goals will turn the tables on peer pressure, and let you use it to become more productive.