Here’s everything you need to develop a ‘growth mindset’

Takeaway: According to Carol Dweck’s book Mindset, the one thing that separates successful people from unsuccessful ones is whether they think their intelligence and abilities are fixed. 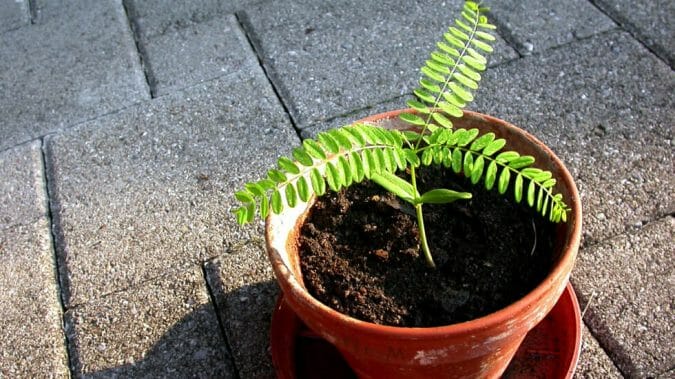 For my review of the book Mindset, click here.

Carol Dweck, a world-renowned researcher and psychologist from Stanford University, argues that the single quality that separates successful people from unsuccessful people is whether they think their intelligence and abilities are fixed. She naturally refers to people who think their abilities are fixed as having a ‘fixed mindset‘, and those who think they can grow their mindset as having a ‘growth mindset‘. 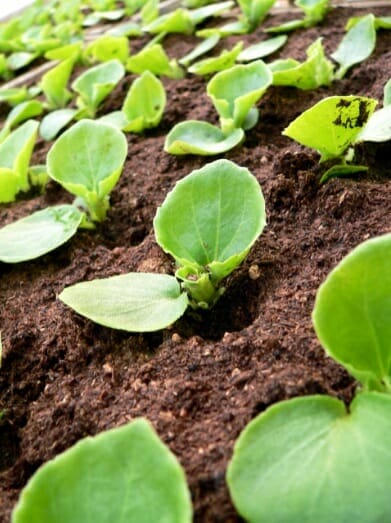 People with a fixed mindset believe that talent and intelligence are static, and that they cannot be changed. They see challenge as a negative thing, instead of a chance to grow. They avoid obstacles, because they’re afraid of failing and devaluing their self-worth, and they don’t put forth a lot of effort, because they think the way they were made determines their success, not how hard they work. They also feel threatened by the success of others, and ignore useful negative feedback. Dweck claims that these individuals “may plateau early and achieve less than their full potential”.1

People who have a growth mindset believe that they can change their skills and intelligence through hard work and persistence. These folks persist when they face obstacles, and embrace challenges (because they see them as a chance to learn). They see effort as the only way to master a skill, and they don’t fear failure; instead they see it as a chance to grow. Through Dweck’s experiments, she has observed that without fail, people with a growth mindset “reach ever-higher levels of achievement”, and have a “greater sense of free will”.2

In a nut, people with a growth mindset understand that intelligence can be developed. They work hard to become smarter, and focus on improving themselves instead of worrying about how smart or talented they are in the first place.

Here’s a quick example to illustrate what both mindsets are about.

Not to be a downer, but imagine for a second that you’re having a terrible day. When you woke up this morning, you were so late for work that you didn’t have time to make coffee. So in your half-asleep stupor, you drove to work, and when a light quickly changed to red, you bumped into the car in front of you. And to make matters even worse, when you got to work, your boss told you about how disappointed she is with your latest report.

Okay, so crappy day, right? How would each mindset react to that situation?

Someone with a fixed mindset would call themselves an idiot. They’d put themselves down because of how stupid they were to bump into the car on their way to work. “Damnit Chris, you should have been focusing more!” They would think they’re not talented enough at their job, and maybe even put less effort into the next report because of how terrible they did on this one. And they may even have a few drinks when they get home to try to cope with the terrible day they had.

Someone with a growth mindset would try harder on their next report, because their boss’ negative feedback likely means they need to work harder to improve their performance. And they’d also likely be more cautious when driving the next time, and make sure to grab a cup of coffee on their way out of the door, even if it means being late for their first meeting. They’d see the day as a chance to grow and learn from their mistakes, and not as a failure. 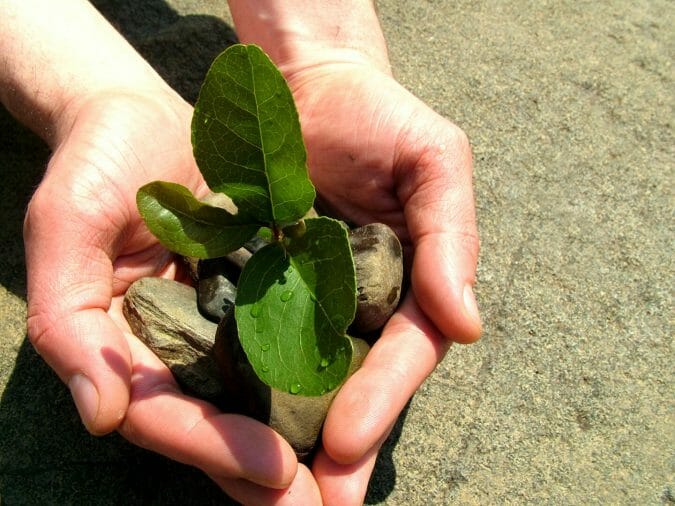 The benefits of a growth mindset

Dweck’s 30+ years of research has shown that people who have a growth mindset:

They’re also, as a group, more successful and productive. They know their abilities, talents, and intelligence can be nurtured with a lot of hard work and effort, and that’s what they do.

How to get there 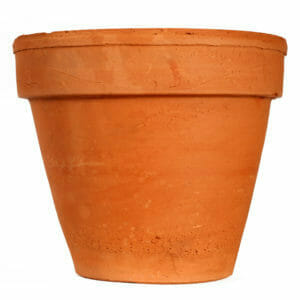 Dweck recognizes that the internal dialogue you have with yourself greatly impacts how you think about the world around you. If you constantly tell yourself that you should protect yourself in case you fail, or that something would be dead simple if only you had the talent, you know that’s the fixed mindset talking. Dweck says that step one is is to recognize that voice.

Second, Dweck says you must acknowledge that you have a choice. You can read about the benefits of a growth mindset all day long, but until you actually move around in the world in ways that fit with the model, you haven’t changed all that much. She also recommends ‘talking back’ to your fixed mindset voice with your growth mindset voice, to further solidify your new ways of thinking, and rewire some of the circuitry in your brain.

There are definitely more than enough reasons to do so.