The two things to keep in mind about money

Takeaway:Two ways to frame the way you think about money: you could live until you’re 100 or you could die tomorrow. Planning for both scenarios simultaneously allows you to minimize financial regret. Estimated Reading Time:2 minutes, 55s. 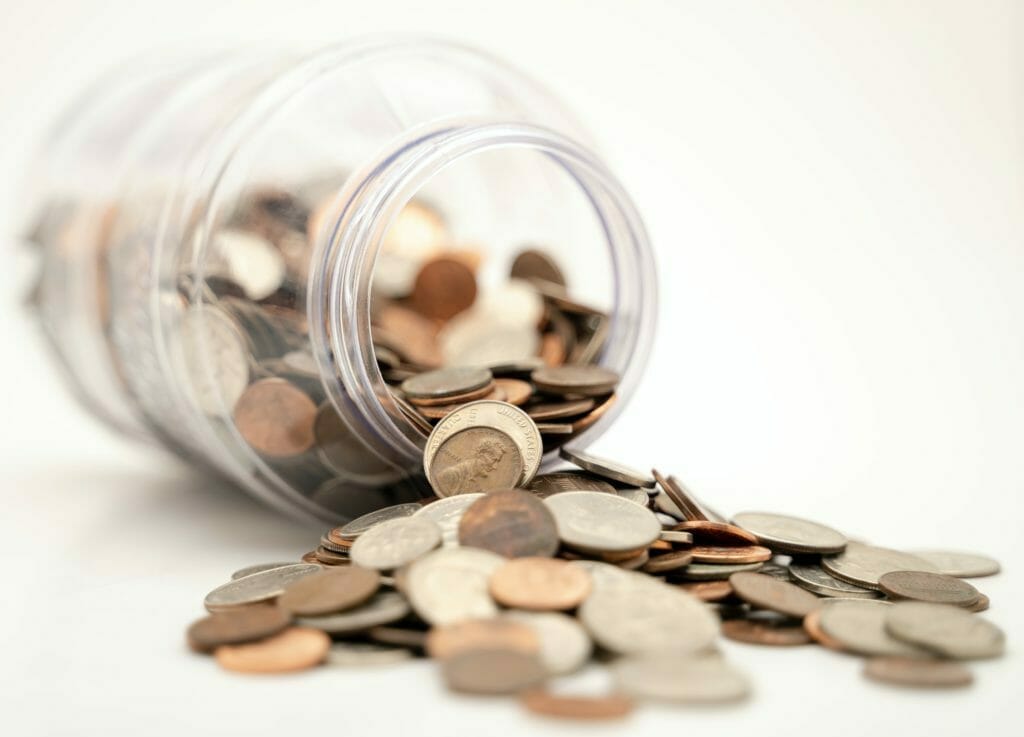 My mom once told me a story about money that I’ll never forget.

A long time ago, she worked with a man who was very frugal. Let’s call this man Brad. Brad was so frugal that he was cheap. Whenever the team passed around a collection for someone’s birthday (to buy a card and a cake), he would refuse to pitch in the same couple of bucks. Once, after driving my mother across town, Brad calculated and charged her for half of the amount of gas. When attending the wedding of someone on the team, he wouldn’t give a gift. These are just a few examples, among dozens, of Brad’s cheapness.

By the time Brad retired, he had saved so much money he was a millionaire a few times over. At his retirement, not a single person on the team wanted to pitch in for a going away present—but this is not the most memorable part of the story. The part that sticks with me is how, just a few weeks into his retirement, Brad had a massive heart attack and dropped dead. This was completely unexpected; he had been in great health. In the end, Brad wasn’t able to take advantage of all his saving and sacrifice.

I’ve always been a big fan of living simply and minimally—the quickest shortcut to financial freedom is to save a higher proportion of your income, and this freedom is something I deeply desire. 1 Still, no matter how much you save, like Brad, you could die tomorrow.

For this reason, I’ve found it extraordinarily helpful to keep two opposing facts in mind when planning how I spend and save my money:

In planning for your financial future, the most important unknown data point is the date you’ll die. If you had this piece of intel you could plan your financial future perfectly, saving and spending just enough so your investment accounts equaled zero on the day you kick the bucket (assuming you didn’t want to leave money for anyone else).

Despite this magical, mysterious question mark, we still need to manage our money accordingly. With this pair of opposing scenarios in mind, I’ve continued to save a high proportion of my income to prepare for a long financial future—while at the same time not being afraid to spend a bit of money to enjoy the present and the experiences that make life more meaningful today.

Money is one of the primary fuels of our lives. But it’s also seductive and can change how we live for better or for worse. The more impulsive may overspend today, at the cost of financial freedom and debt tomorrow. On the other hand, the Type-A planners may save and sacrifice too much, and not account for the possibility of an early decline in health. I argue we need to strike a balance between investing in meaningful experiences (partly by spending money) and ensuring our future financial freedom (by saving money).

By planning for both eventualities, you can ensure as much as possible that you’ll have fewer regrets no matter what the future holds. It’s impossible to perfectly manage our finances—after all, it’s hard to know the timeline of our eventual demise—but, if you’re anything like me, keeping these two scenarios in mind may help.