4 Ways to Surf the Internet Mindfully 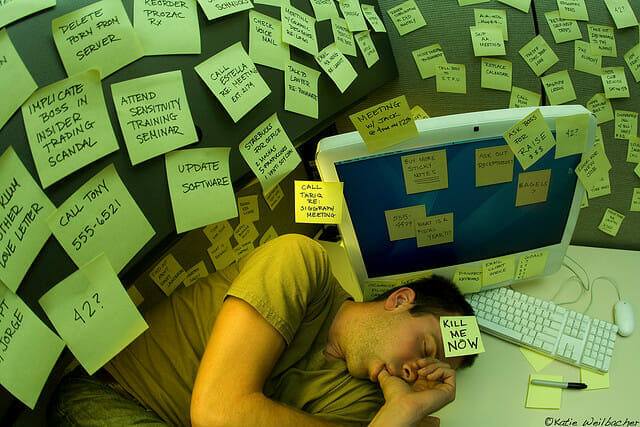 Second only to Narnia, the Internet is the most magical, make-believe place in the world. And because it’s so magical, it’s incredibly easy to get lost in it; jumping around from one distraction to the next – from pictures of food, to cute kittens, to cute girls on Facebook, to an interesting article about Barack Obama, to checking if anyone retweeted your latest tweet. I’ll be the first to admit that more than once I’ve “woken up” from an Internet daydream where I’ve gone on a mindless clicking spree of cute kittens, hilarious pictures, and random Wikipedia pages.

Since I’m told that people on the Internet like lists, here is a list of ways to practice mindfulness when you’re surfing online.

At the end of the day, practicing mindfulness on the Internet has to start with intention. If you intend to be aware of your actions as you perform them instead of surfing on autopilot, it will be infinitely easier to practice mindfulness online.

It’s not all cookies and cake; you’re bound to lose your awareness and get sucked into a black hole or two on your way to enlightenment. But you’ll preserve a ton of your time and attention along the way.