Takeaway: To manage people’s expectations (e.g. that you don’t work past 5pm, or respond to emails right after you receive them), install a send-it-later plugin for your email client. There are send-it-later plugins available for Gmail, Apple Mail, Outlook, and Android. 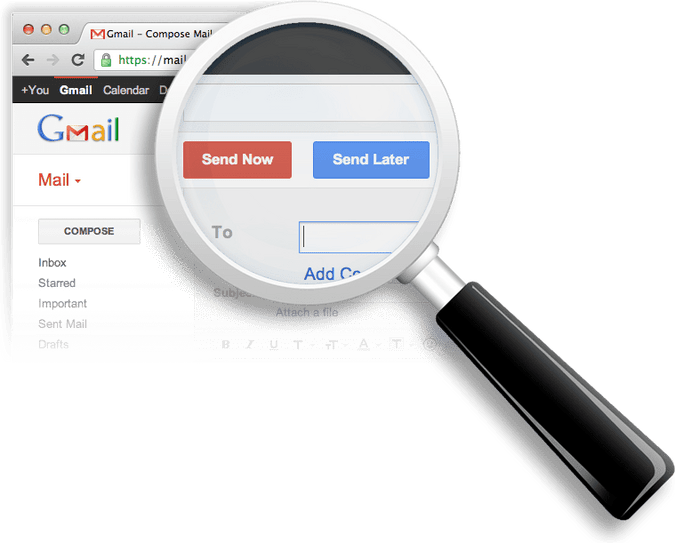 One of the best pieces of software I’ve ever bought is a plugin for Apple Mail named SendLater. The app does one thing, but it does it very well: it lets you write responses to your email now, but delay sending them until a later date and time that you specify.

Why would you need to send your emails at a later date? Here are a few use cases I’ve uncovered over the last month or two.

I’ve done quite a bit of digging, and uncovered some awesome plugins for Gmail, Apple Mail, Outlook, and Android. (Unfortunately, after digging for quite some time, I couldn’t find any similar plugins for the iPhone mail client, Outlook.com, or Yahoo Mail.)

Here are the best plugins out there for sending email later:

So much of being productive is managing the expectations of the people around you. These email plugins will help you do just that.