The quick and dirty 20 Second Rule 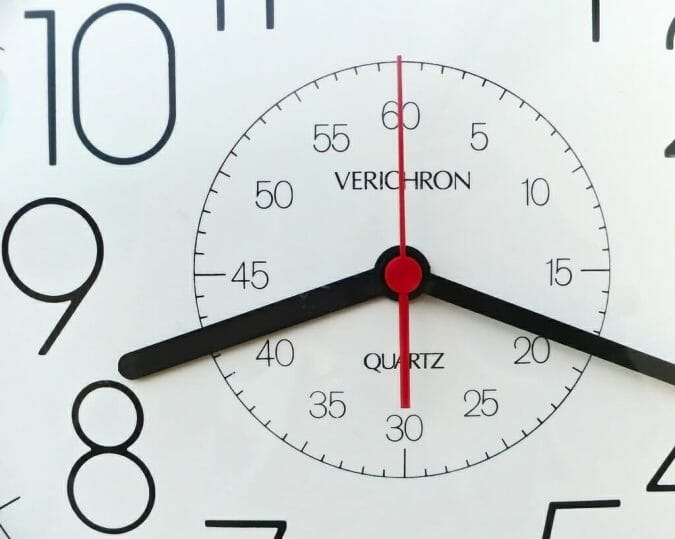 Over the course of stumbling around the Internet, I recently came across a quote from the longly-titled book, The Happiness Advantage: The Seven Principles of Positive Psychology That Fuel Success and Performance at Work about a rule Shawn Achor calls the ’20 Second Rule’:

…those 20 seconds of extra effort it took to walk to the closet and pull out the guitar had proved to be a major deterrent. I had tried to overcome this barrier with willpower, but after only four days, my reserves were completely dried up. If I couldn’t use self-control to ingrain the habit, at least not for an extended period, I now wondered: What if I could eliminate the amount of activation energy it took to get started?

Clearly, it was time for another experiment. I took the guitar out of the closet, bought a $2 guitar stand, and set it up in the middle of my living room. Nothing had changed except that now instead of being 20 seconds away, the guitar was in immediate reach. …

What I had done here, essentially, was put the desired behavior on the path of least resistance, so it actually took less energy and effort to pick up and practice the guitar than to avoid it. I like to refer to this as the 20-Second Rule, because lowering the barrier to change by just 20 seconds was all it took to help me form a new life habit.

The thing about willpower is that it runs out, so we often have to play small games with our minds to get them to do what we want. The ’20 Second Rule’ is a great trick to save your willpower for bigger and better things.

Question of the day: What things can you move closer to where you work to make you more productive?

An example of something I have moved closer to me is the ‘Writing’ folder on my computer. I usually only have two or three items on my desktop, and so most days I notice my writing folder staring at me from the corner of my screen. Not having to sift through a bunch of nested folders truly reduces the friction to writing every day. It may seem like a small change, but it’s one that has been worthwhile. It may even be the reason this blog post exists. 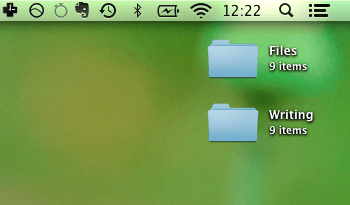 I think the opposite works, too. What distractions (that deplete your willpower reserve throughout the day) are within 20 seconds of your desk? Is there a snack table right outside of your office? Or a candy jar on your desk? Or a bag of chips in the next room?

20 seconds may not seem like a lot of temporal distance when it comes to derailing distractions, but it is. Taking the candy jar off of your desk, or moving the bags of chips in your kitchen cupboards to the basement are both very simple, and very positive changes you can make to your life.