Takeaway: Starting this week, I’m dedicating at least 10 hours every week to writing great stuff for this blog. 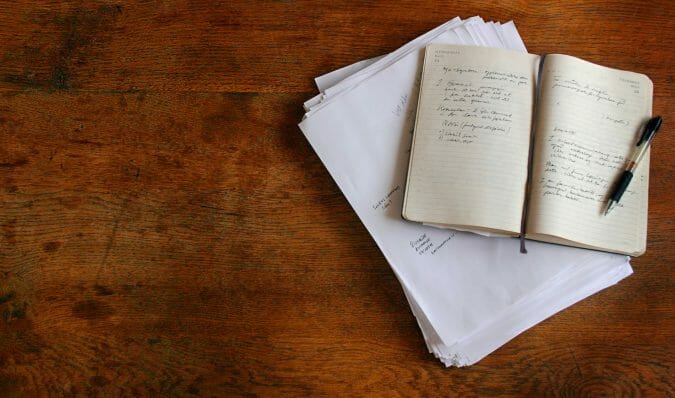 I know that this post is the millionth post in a series of housekeeping posts, so I’ll keep it short and cut right to the chase!

Between speaking engagements, coaching folks to become more productive, and preparing a book proposal, I’ve been spreading my time across quite a few projects lately. I’m having an absolute blast with them all, but I also love writing about productivity, which I haven’t had much time for lately.

This week I’m going to pick up where I left off with A Year of Productivity, and resume researching, experimenting with, and writing about productivity for A Life of Productivity. My tentative goal is to write for 10 hours every week; it’s not as much time as I’d like, but it’s about as much as I can afford right now! (That is, at least until the bandwidth required for the projects I’m juggling changes again..)

I have so many killer articles planned, and I can’t wait to crank them out and share them with you. Coming later this week: a five-minute crash course on how to eat mindfully. I know you’re going to love this one.