If you have a five year plan, your work isn’t interesting enough

Takeaway: This rant blog post doesn’t have as much to do with productivity as some of my others, but it’s something I feel strongly about. The future is uncertain—and if you know exactly where you’ll be five years from now in your career, chances are you’re either playing it way too safe, or not accounting for the risk ahead of you. Some things, like our finances, are possible to plan ahead for—but work isn’t. 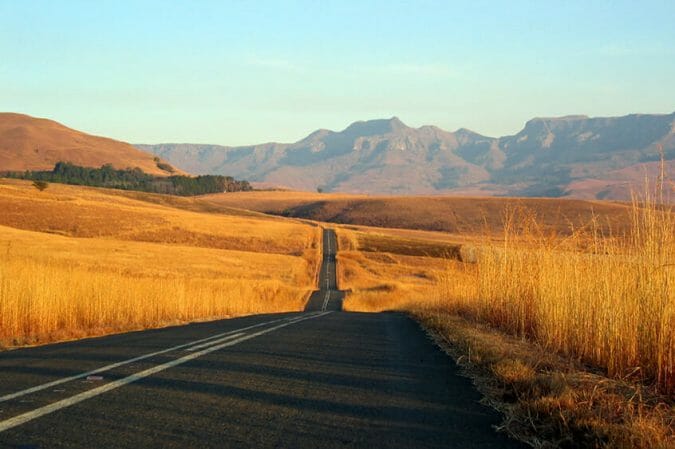 I have a strong belief that’s a bit controversial: If you have a detailed plan for where you see yourself in five years, you aren’t doing interesting enough work.

The reason for this is simple: the future is impossible to predict. We hardly know what will happen in one year, let alone five. With the world changing faster than ever before, a five year plan is simply too long and won’t remain relevant—if you know exactly where you’ll be five years from now, either your work isn’t interesting enough and you’re playing it way too safe, or you’re fooling yourself into thinking you’re much safer than you actually are.

One of the worst ways someone can jeopardize their success is to make a five year plan, and then achieve it. Someone with a five year plan will probably find that five years out they aren’t happy with where they ended up; that they had continued working right past amazing opportunities as the world changed around them. Or worse, that they achieved exactly what they intended to, and that while their achievements may have been neat five years ago, they’re simply not relevant anymore. It’s impossible to anticipate the opportunities and challenges that are waiting for you a year or two out that will pull your work in a more exciting direction—or the ones that will change your work in ways you didn’t expect.

What if Travis Kalanick had created a five year plan right before the iPhone was invented? He probably wouldn’t have thought about the idea for Uber (or become a billionaire or made the world that much easier to navigate). Or what if J.K. Rowling had made a five-year plan before she wrote Harry Potter? If she even finished the first book, she probably wouldn’t have planned to submit her work a 13th time after being rejected by 12 publishers. (Or, like Travis, become a billionaire, or make adults believe in magic again.)

The riskier your work is, the less you can plan for future. You may not even be able to tell where the risk will come from when looking at such a long timeframe. And five years out is so much time that the only way you can plan that far out is by working a job that contains zero risk.

Don’t get me wrong: I’m not arguing that you shouldn’t plan for the future. You should. But I am arguing against planning on a crazy time scale, since we live in a world that is changing faster than ever before. It would be foolish not to plan (or at least think about) elements of your life such as your career, finances, and relationships. Cheryl Sandberg, Facebook’s COO and the author of Lean In, advocates for keeping an 18-month plan—I think this time span is way more realistic, because it’s long enough to guide you to where you want, but short enough that you’re not trying to predict what the world will be like half a decade out.

I personally keep a one-year plan—my work is riskier and changes constantly, and is therefore more difficult to plan ahead for. I don’t want to plan out too far in advance and find myself somewhere I don’t want to be, and like everyone else, I suck at predicting the future. But at the same time I want to have a grip of where I’m going, and know how I’m going to get there.

When you know exactly where you’ll be in five years, you play things too safe, and worse, miss countless opportunities as the world changes around you. Five year plans don’t only rob you of success and excitement—they rob the world of your creativity and innovation.

If you have a five-year plan, you’re setting yourself up for failure, unhappiness, mediocrity, or worse, all three. “Where do you see yourself in five years?” is a ridiculous question that no one interesting knows the answer to.