Takeaway:It’s often a better financial decision to rent rather than own a home, especially if you plan on moving in five years or less, or if rent is cheap in your area. Use the calculators below to figure out what side of the calculation you fall on. 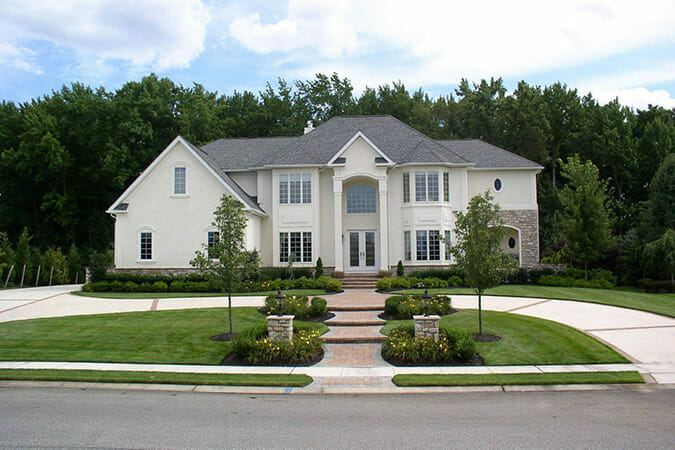 My partner and I recently made the decision between buying and renting a home. Ultimately, we chose to rent—even though we had a decent-sized down payment saved. Ultimately, we came to the calculation that renting was significantly cheaper. In fact, we calculated that, over the next three years, our decision will have saved us more than $12,000.

This is what motivated me to write this piece. Before crunching the numbers, I was under the (false) impression that buying a home was an unquestionably good move. Now I’m convinced that this isn’t always the case—and it might not be the case for you, either. A lot of people think they’re putting money into someone else’s pocket when they rent—but sometimes owning a home is even more expensive.

It’s easiest to illustrate this idea with an example. Let’s say you get a chance to rent a house worth $1 million for just $1 a month. In this fantasyland example, renting is a no-brainer. It’s cheaper than any mortgage—and the money you’ve saved can go into a retirement account, which grows faster than the value of a house (not to mention not having to pay mortgage interest). This calculation doesn’t account for the tens of thousands of dollars it can cost in legal and transfer fees to buy a home.

Naturally, there’s a point in the calculation where buying a home becomes cheaper. If you plan on staying somewhere for a while, or rent is expensive in your area, it’s probably cheaper to buy.

So how do you figure out which side of the calculation you fall on? The calculation sounds complicated on the surface, but I found it to be pretty easy, thanks to a few online calculators:

My partner and I were surprised to find the calculator tabulated that it’s significantly cheaper for us to rent. Renting is cheaper than owning since we plan on living in the place for only three years—even though we’re handing our landlord $1,500 a month. According to the NYT’s calculator, owning a house for this same period would cost us an average of $1,840 per month. By renting a place, we save $340 every month. Over three years, this adds up to $12,240. In our situation, it’s only at the five-year mark that owning would make more sense.

The savings don’t stop there. On top of the financial savings, renting saves us time—something that should enter your calculation. Time is the most valuable commodity we’ve got to spend. In my mind, this time cost is the most expensive toll of owning a home. Because we rent, we don’t need to spend time shoveling a driveway, fixing broken appliances, or worrying about whether the roof needs re-shingling. If you assume the average homeowner does around 10 hours of monthly household maintenance, and your time is worth $25 an hour, that adds up to another $250 a month.

Finally, renting gives you significantly more freedom. You can move cities relatively easily, without paying exorbitant fees to sell your house. You can travel around the world without worrying about a leak in your basement. You have the freedom to downsize to a smaller place, while paying only the moving costs.

Stop and crunch the numbers if you’re thinking of buying a home. You may be surprised to find they don’t add up, and that renting is cheaper than owning.