The art of doing one thing at a time

Takeaway: Doing just one thing at a time helps you remember more, get more done in less time, de-stress, bring more attention to your work, and work smarter, instead of just harder. It’s worth the struggle a hundred times over. 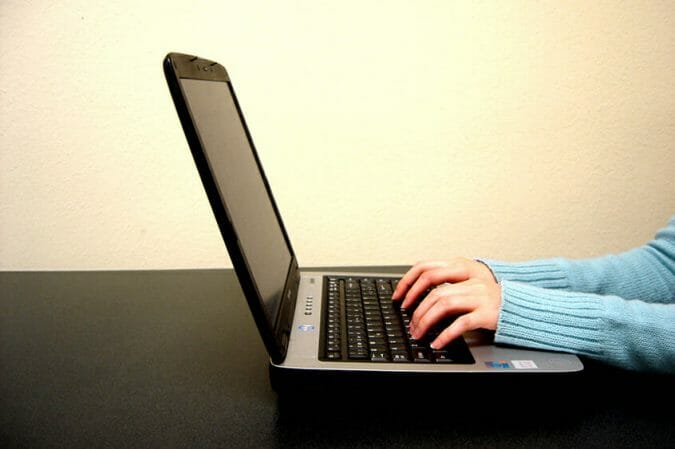 Over the next couple weeks, I’ve been adapting a few of my favorite ideas from The Productivity Project and posting about them on ALOP! Don’t worry if you’re in the middle of reading the book—they won’t spoil much, and I’ve taken out a few of the weird stories, interviews, and anecdotes :-) Enjoy! —Chris

Doing only one thing at a time is a surprisingly powerful way to become more productive.

On the surface, this makes zero sense: isn’t doing more, faster the ultimate path to productivity? I’d argue vehemently that it isn’t. Doing more than one thing at a time is a great way to become busier, and it’s usually a more engaging way of working. When we try doing multiple things at the same time, the brain is more stimulated, and it releases more dopamine (a main pleasure chemical). But study after study has shown that while multitasking can be stimulating, and may even make us feel more productive, it invariably makes us less productive.

The attention we can give to what’s in front of us is limited. Every moment, our brain is flooded with information—sights, sounds, words, thoughts, to-dos, and more. It can only focus on so much. (One fascinating study conducted by Timothy Wilson at the University of Virginia found that while our brain receives 11 million “bits” of information each second, it can only process 40 of them.) We need to invest our limited attention wisely. 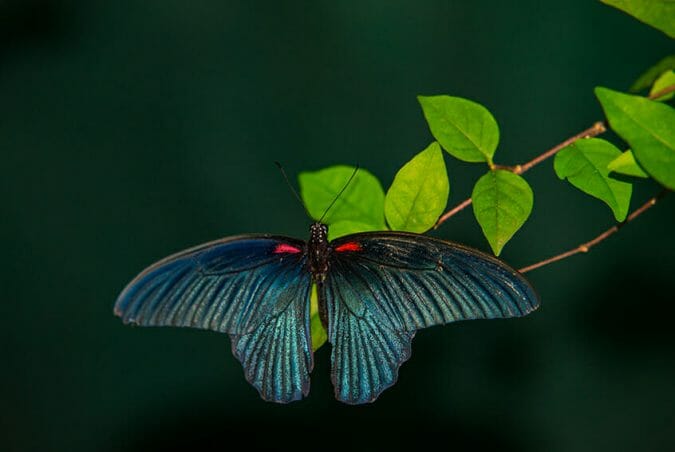 Most surprisingly, multitasking studies show that when we think we’re multitasking, we actually aren’t multitasking. It’s impossible for our brains to focus on two tasks at once—it’s actually rapidly switching between them. Instead of channeling our complete focus and energy into one task, we spread it thin, which prevents us from diving deep into any one of our tasks. When we multitask, we do a mediocre job of everything.

While that’s the case, though, at the same time it’s hard to deny that multitasking feels incredible. I’m convinced this is why we do it, because there’s really no other reason to. In addition to spreading ourselves too thin, multitasking makes us less productive in other ways. It’s been shown that multitasking takes longer, makes us worse at ignoring irrelevant information, and makes storing and organizing information more difficult. It even affects our memory—when we multitask, we are more likely to switch into autopilot mode, which makes us less able to remember what we work on. (This is why, when we watch a TV show with a device in front of us, we remember it less.)

Single-tasking is the opposite of multitasking, and it’s better in virtually every way. Our brains may initially resist single-tasking because it’s less stimulating. But working on one thing at a time lets us dive deeper and do a better job at each task. This way we don’t have to spread our time, attention, and energy—the three ingredients of productivity—across many things at once. Single-tasking lets us create more attentional space around our work in the moment, which lets us think deeper, make more connections, work more creatively, and find more meaning in the work.

If you think back to your last crazy-productive day, you likely weren’t doing a million things at once. Chances are you were working on just one task, and spending an inordinate amount of time, attention, and energy on it. While it takes time and energy to adapt to being less stimulated throughout the day, it’s easily worth it. 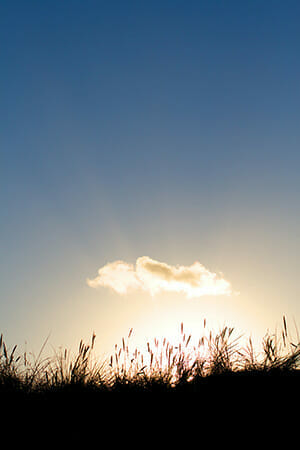 Single-tasking will even let us build up our “attention muscle”—how much control we have over where we direct our attention. In 2010, Harvard psychologists Matthew Killingsworth and Daniel Gilbert discovered that 47% of our waking hours are spent thinking about something totally unrelated to what’s currently right in front of us. The productivity ramifications of this are huge: someone who is attentive 75% of the time is going to be significantly more productive than someone who focuses on their work 50% of the time. Single-tasking helps us build up our attention muscle, because every time we rein our attention back in, we work out our attention muscle, and develop our executive functioning.

Don’t just take my word for it—try single-tasking on for size next week. Set a timer for 20 minutes (which is about how long you can concentrate on a task before losing focus—this is why TED Talks are 18 minutes), and use that time to do just one thing. Your brain might resist the experiment at first, but once you settle into a groove, you’ll feel incredible. Afterward, reflect on how much you accomplished in those 20 minutes. You’ll be amazed.

Productivity isn’t about how busy we are, or how fast we work—it’s about how much we accomplish. That’s what we’re left with at the end of the day.

Doing only one thing at a time is one of the best ways to accomplish more in less time.