10 productivity apps to streamline your life

Takeaway: Productivity apps exist to support your work—not to get in your way. Here are 10 of the best apps I’ve found to streamline my life! 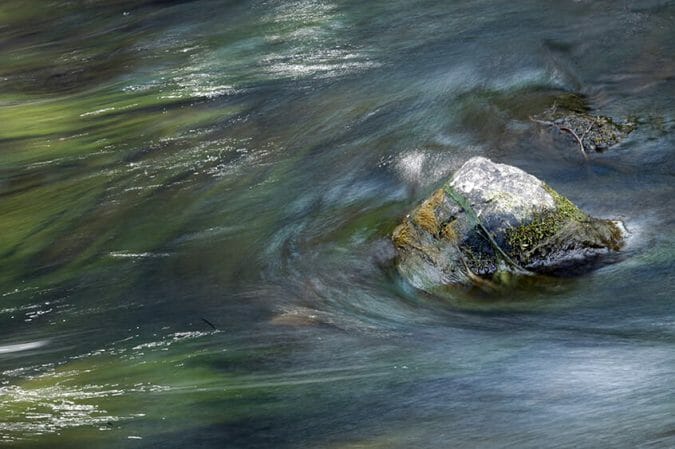 There are a ton of productivity apps out there—Apple and Google’s app stores both have a separate, high-level category devoted entirely to “Productivity.” With tens of thousands of them available, it’s hard to get to the bottom of which ones are the best. It’s crucial to plan your day and set intentions, but every minute you spend organizing and planning is a minute you don’t spend doing your work. I’ve never been big into apps: managing and juggling a boatload of apps often cuts into the time I’d otherwise spend on more productive things, like, say, doing actual work.

There’s a theme to the apps I use and rely on every day. While they all support my work and life, these apps either live in the background or they help me accomplish my work in less time.

Here are my favorite productivity apps that I use every day, and couldn’t live without. (I don’t have an affiliation with any of them!)

Backblaze—$5/month; PC and Mac. Backing up your computer can be a pain in the ass. That’s why I use Backblaze. For $5 a month, it backs up your entire computer to the cloud so if anything happens to your data, you’re not screwed. The installation process is very simple, after which you won’t need to worry about backing up your computer again. I highly recommend it—for the peace of mind alone!

Simplenote—Free; iOS, Android, Mac, web. Throughout the day, as new ideas, tasks, project ideas, meetings, and the like come my way, I make a habit of capturing them all, so they don’t slip through the cracks. Doing so lets me act on them later. To capture and organize them all, I use Simplenote. Since Simplenote is available for pretty much every device under the sun, I can capture my ideas no matter what device I’m in front of. I use Evernote, too, but over time I’ve found myself using Simplenote more and more.

RescueTime—Free; Mac, Windows, Android. RescueTime is an app that tracks how you spend your time while you’re on your computer, which lets you see which apps you spend the most time on. If you want, the app will also email you a weekly breakdown of how you spend your time, with a score (out of 100) for how productive you were. I recently ponied up for the Premium version of the app, which has a “FocusTime” mode, that lets you disable certain distracting websites for however long you specify. The Premium version of the app costs $9 a month, but you’ll easily make that back in extra productivity.

Instapaper—Free; iOS, Android, Kindle. Throughout the day, I stumble upon articles I want to read that I don’t have the time or inclination to read in the moment. That’s why I use Instapaper—an app that lets me save these articles for later. Once a week, over tea, I read every article I gathered over the past few days. As a bonus, the app strips all of the annoying advertisements and popups from the articles you save, which lets you read them in peace.

Habitica—Free; iOS, Android, web. Habitica lets you turn your life into a game, and it works wonders for helping you cultivate new habits and stick with existing ones. You enter a list of habits you want to develop, and the app then provides you with in-game rewards and punishments to motivate you to follow them. I’m not big into games (despite how engaging they can be), but I love this app.

TextExpander—Mac ($44.95), iOS($4.99); PhraseExpress—Free for Windows. TextExpander is expensive, whether we’re talking about the Mac or iOS version, and I haven’t been able to find a comparable, free alternative like there is on Windows with PhraseExpress. That said, the app is money well spent. When you type a keyphrase, that you specify in advance, the keyphrase automatically expands to the snippet of text (e.g. whenever you type “emailsig,” the keyphrase expands to include your email signature). I have snippets for all sorts of things I frequently type—I even have one for Mihaly Csikszentmihalyi’s name, so I don’t have to go to Google to see how it’s spelled every time.

Boomerang—Free; Gmail, Android. Boomerang is a send-it-later email plugin. You can type an email response, but schedule it to be sent out later. It’s great for when you want to deal with email right away (but don’t want to be seen as someone who responds to things immediately), or for intelligently dealing with email after hours, or while on vacation. Managing people’s expectations is important so that tasks like email do not become a drain on your productivity. (A few alternatives: for Apple Mail—MailButler, free; for Outlook—SendLater, free.)

Audible—$14.95/month; available for everything. I love audiobooks, and listening to audiobooks is one way I power through two or three books each week. Over the course of the day, we have gaps—like when we’re commuting in the morning, when we’re walking to grab a tea in the afternoon, or when we’re working out in the evening. I love filling these gaps with listening to audiobooks. Audible is the best place I’ve found to get them. (Be sure to pick up an audio version of my book after you sign up!)

Overcast—Free; iOS; Pocket Casts—$3.99; Android. I also love podcasts. Often, I listen to them during the gaps in the day when I want something lighter and don’t feel like focusing on a book. There are podcasts for every topic under the sun—whether you want to learn a new language, hear inspiring TED Talks, get fitter, or catch up on what’s going on in the world.

Uber—iOS/Android/Windows Phone; Lyft—iOS/Android. Uber has made my life so much more convenient. But above all of the saved time, it’s saved me a ton of attention; I no longer have to worry about late buses, when I’ll need to transfer to the next bus or train, or anything else. I simply tap a couple buttons and a car arrives to take me to where I need to go—and I usually keep working (or read) in the car after it arrives, so I don’t miss a beat. For me, Uber takes the thinking out of getting from one place to another, especially when I’m pressed for time.

Productivity isn’t about downloading a million apps, it’s about accomplishing more on a daily basis.

These apps will support your work, and help you do just that.