Your 4 most important habits

Takeaway: Your four most important habits are the foundation that your other habits grow from. Though they vary from person to person, Gretchen Rubin, in her latest book Better Than Before, identifies the four big ones: ample sleep, getting enough physical activity, eating and drinking right, and uncluttering. 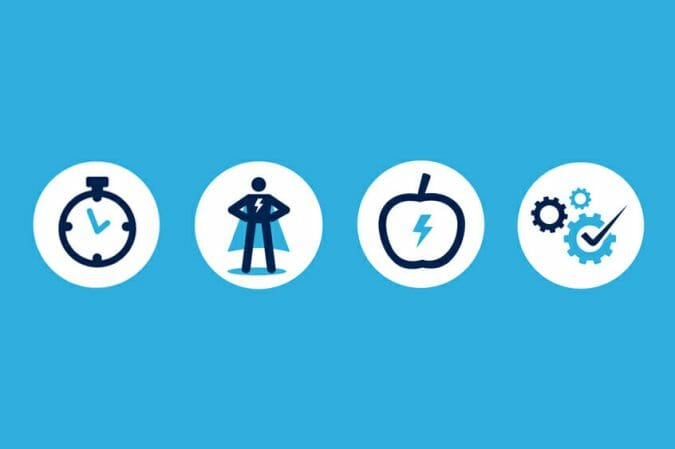 Chances are you’ve heard this story before. On the first day of class, an old, wise university professor holds an empty mason jar up, and fills it to the brim with rocks. He then asks the class whether or not it’s full.

They say, “Yes, of course it is!” But the professor quickly proves them wrong. He grabs a bag from behind his podium, scoops out a few cups of sand, drops the sand into the jar, and with a little shaking, it fills the space between the rocks.

He then asks a second time whether the jar is full. Catching on (and because one or two students realize they’ve heard this analogy a bajillion times before), the class agrees that, no, the jar isn’t full. And it isn’t—the professor pours some water into the jar, which fills the empty space between the pebbles and sand.

This simple story is pretty relevant when it comes to our productivity. There are some things that are borderline crucial for our energy and productivity, and like stones in a mason jar, they occupy a lot of space in our schedule. Tasks like getting enough sleep and exercising take up a great deal of time. It’s nearly impossible to fit them into our schedule on-the-fly, without forethought. The only way to make room for them in is to schedule them before everything else.

I’m about halfway through Gretchen Rubin’s newest book, Better Than Before, and I’m loving it so far. In the book, she identifies the habits that she sees as “foundational” for everyone. They are:

These foundational habits can even reinforce one another. According to Gretchen, “Exercise helps people sleep, and sleep helps people do everything better—so they’re a good place to start for any kind of habit change.” But above all else, “somewhat mysteriously, foundation habits make profound change possible” and for this reason they “deserve special priority.” These habits would fit into what Charles Duhigg calls keystone habits, which are “the soil from which other habits [grow].” Depending on your life, your foundational habits may vary—waking up early, investing in deeper relationships, and cooking meals may be yours. But nearly everyone benefits from the four Gretchen points out. 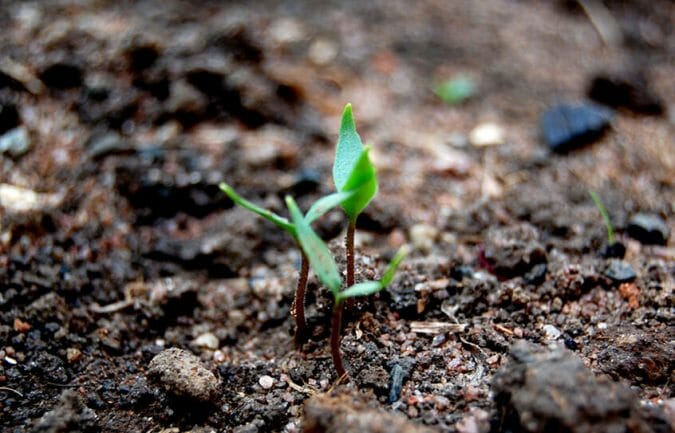 Since these four habits give you so much energy and mental clarity, they’re worth investing in. Foundational habits create the conditions that not only let you form other habits, but also become more productive.

When your schedule is already packed full, trying to shoehorn a new workout ritual into your life is like dropping several large stones into a mason jar full of water. Your schedule overflows, and you don’t have enough space for everything.

The best answer I’ve found, like with rocks in a mason jar, is to schedule these four habits first—before everything else. Otherwise they, along with the other foundational habits you have, simply won’t fit.

Next week, perhaps when you step back to carve out your three weekly intentions, I challenge you to also schedule time for these habits. If you’re anything like me, it may not be easy to find the time, or think about what you’ll have to differently in order to get enough sleep and eat for energy. But the productivity benefits are worth it one hundred times over.