A thank-you to three awesome friends 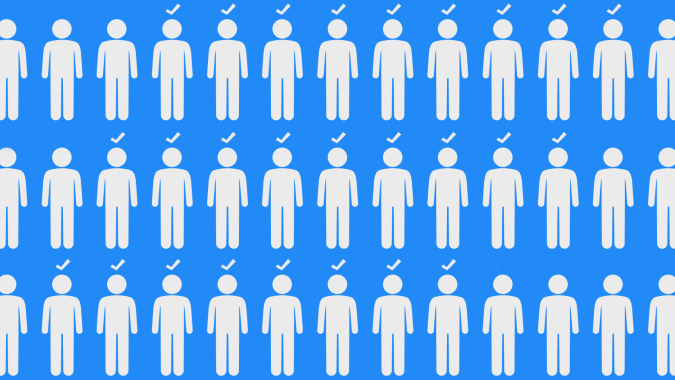 On Monday I published the best thing I’ve ever made: a free online guidebook that has everything you need to keep your New Year’s resolutions this year.

Here’s who did what, and why they’re awesome:

For a man so humble, Chris Sauve is one freaking talented human being. He’s single-handedly responsible for the web development of the guide, and is the reason the web version works so great (especially on your phone/tablet!)

There’s only one reason the book looks so incredible: Ryan Wang. Ryan took care of all of the design elements of the guide, and he has also been generous enough to help me out with a bunch of design elements on AYOP in the past. He’s a pretty cool dude.

Zack Lovatt a good friend of mine, and he’s also one of the most talented people I know. Zack’s a motion designer based in Toronto, Canada, and he’s worked on the motion design behind a number of feature films, like White House Down and Gnomeo and Juliet. He’s also why the video that accompanies the guidebook looks so great.

As always, thanks for reading. I can’t wait to share what I have in store in 2014 with you.