Takeaway: The new edition of David Allen’s Getting Things Done book comes out today. It’s completely rewritten to account for how the world and our work has changed since the book was originally published in 2002. This book has never been more relevant than it is today, and I highly recommend it. 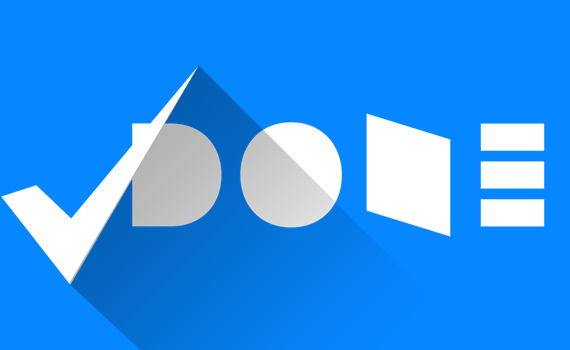 Over the next few months, I’m interviewing some of my favorite productivity experts for my book and posting extended versions of those interviews on this blog! The first of these interviews is with David Allen, the world’s foremost authority on personal and organizational productivity, and the originator of the Getting Things Done (GTD) methodology. It’s a shorter one, but I think you’ll dig it. Enjoy!

About a decade ago, I picked up a copy of David Allen’s canonical Getting Things Done book, and almost immediately after I started reading I was bit by the productivity bug. I’ve been into productivity ever since.

While 10 years later it’s still my favorite productivity book, at the same time it was beginning to look a bit long in the tooth; most notably the book still referenced technologies like the Palm Pilot, and didn’t take into account the explosion of technologies that have come out since 2002— including a ton of apps that are based on the GTD system. (A quick app store search of “GTD” nets 765 results.) While that’s okay—and the GTD system is insanely powerful regardless of how you implement it—at the same time the book was starting to look a bit long in the tooth. Thankfully, that’s changing today.

I recently had the chance to sit down with David to interview him for my book, and during our chat I also had the chance to bounce a few questions off of him about this completely rewritten edition of his book, which hits stores everywhere today.

From our chat, I’ve pulled out the nuggets you need to know about—including what GTD is, why it’s so powerful it, and exactly what’s new in this book. Trust me on this one: David’s new book is one of the best productivity books out there, and you should pick it up.

If you’re curious, check out my previous interview with David which I conducted for my New Year’s Resolutions Guidebook, where we dive even deeper into GTD. 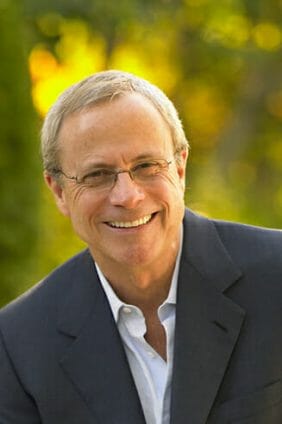 David Allen is handsome, and has nice teeth.

You’re probably familiar with how great it feels to get your task list out of your head and into some external system—whether that’s a to-do list, whiteboard, or a sheet of paper in front of you. The entire GTD methodology is centered around that feeling: that the more tasks and ideas you get out of your head, the more attentional space and mental clarity you’ll have throughout the day. Particularly after you break down your big, ugly tasks and projects into their logical next steps.

Speaking from experience, the effects of externalizing everything you have to get done are profound, and will clear your mind like almost nothing else (except maybe for meditation). That’s the power of the GTD system, and also why it became so popular: the calmer your mind is, the more productive you will be.

What’s so great about it?

My favorite part of GTD is that when you use it to externalize and break down what you have to get done into simple, actionable next steps, it’s easier to level up and actually get more done, as opposed to organizing what you have to do mentally. That clears up a ton of stress and attention to focus on bigger, better things throughout the day, and as David put it in our chat, “be appropriately engaged with your life.”

According to David, research shows that your brain is “not designed to hang on to more than four meaningful things at a time,” and as soon as you try to remember more, you “sub-optimize your brain’s functioning,” and become less productive.

From my experience, GTD helps you get there.

While the nature of our work has completely changed since the book’s introduction, at the same time, as David put it, “in the bigger picture, nothing has changed.” That powerful central tenet behind GTD hasn’t changed one bit—that the more tasks and projects you get out of your head the calmer you’ll feel—but a lot around the implementation of that idea has changed since 2002. That’s what had made this rewritten version of the book so essential.

In particular, three huge things have changed: technology, the research that’s been done about our brains, and the fact that principles behind GTD work well for pretty much everybody. 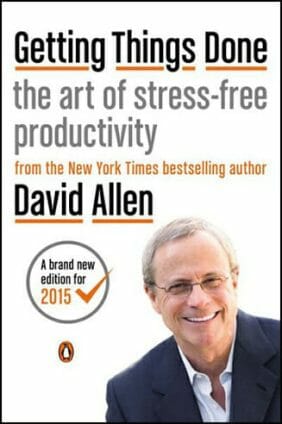 The original version of Getting Things Done was a game changer. Before there was any cognitive research to back up the system, it introduced the idea that externalizing what you have to get done will give you more mental clarity to do work, instead of simply remembering what you have to do throughout the day—which your brain isn’t built for. That idea has stood the test of time, and this new edition of the book—which takes into account how technology, research, and the nature of our work has changed over the last decade—makes the methodology more relevant than it’s ever been before. While the basic methodology of the GTD hasn’t changed, the world around it has, which in my opinion has made the system all the more important.

My original copy of Getting Things Done sits proudly on my bookshelf; tilted to face outwards while only the spines of my other books are exposed. If you’re looking for a way to calm down while you get more done over the course of the day, this is the book for you.

It’s one of my favorites, and I highly recommend it.