Want to become more mindful? Watch how much information you consume.

Takeaway: It’s a hundred times harder to burn off calories than it is to refrain from eating certain foods in the first place, and the same applies to the information you consume, and your mindfulness. 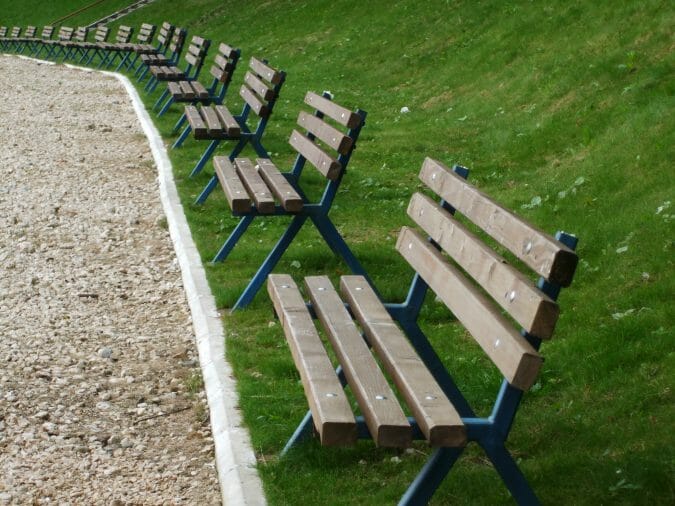 A couple of weeks ago I was chatting with my buddy Jon Krop. Jon has a story that I find fascinating: in a nut, he’s an “ADHD screw-up turned Harvard Law grad, thanks largely to meditation” (his words). Jon’s a huge advocate of mindfulness and meditation, and during our chat he compared the information you consume on your smartphone and computer to the foods you eat.

His viewpoint in a nut: It’s a hundred times harder to burn off calories than it is to refrain from eating certain foods in the first place, and the same applies to the information you consume, and your mindfulness. Many writers and other smart people refer to a certain “cultural ADHD” that has been caused by rampant usage of smartphones and social media, where people seem to become even more impatient with each passing day because of the plethora of distractions they’re surrounded with.

Jon’s idea is a simple one: it’s a hundred times easier to be mindful when you limit your exposure to social media and other distractions. Social media is the digital equivalent of junk food, but instead of gaining weight you become less and less mindful every day. Just as many people’s bodies are overweight and obese because they eat too much junk, many people’s minds are overweight and obese because they consume too much information.

I don’t have an exact quote from Jon (he’s on a six-month meditation retreat as I write this), but even paraphrased, I love the analogy. Definitely food for thought.