Takeaway: Successful and more productive people don’t always follow the rules. The rules and norms that exist today were written by someone else, in the past, so they’re often not designed with you in mind, or they’re outdated. 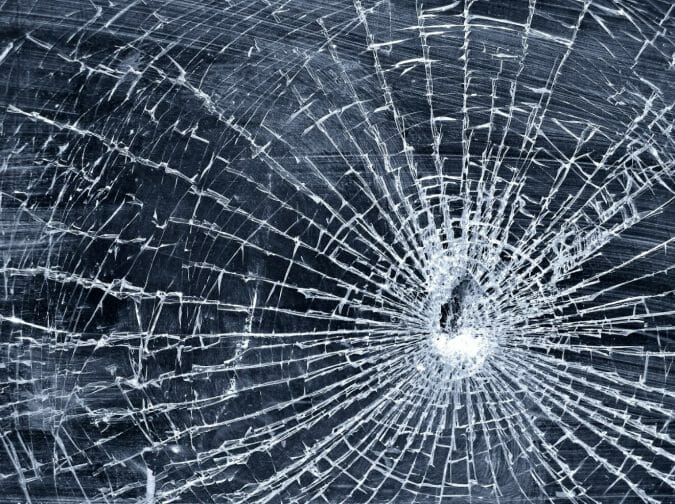 Tim Cook put it well when he said recently, “If you do follow things in a formulaic manner, you will at best wind up being the same as everybody else”.1 Marilyn Monroe, different from Tim Cook in a lot of ways, shared pretty much the same thought: “If I’d observed all the rules I’d never have got anywhere”.2

It is one thing to break rules, but it is a whole other to do so in a way that doesn’t hurt other people. Nobody likes an ass.

Bob Stone, writing for Governing magazine, said that there are three rules of thumb to follow when you’re trying to figure out whether or not it’s ethical to break a rule:3

1. Will you gain a personal benefit?
2. Is it taking the easy way out?
3. Is it serving the cause of justice?

Stone also points out that in addition to considering these three rules of thumb, it’s obviously important to think about all of the other consequences of breaking a certain rule, too.

So basically, as I mentioned, don’t be a ass.

So all of that of course begs the question – what is one rule can you break today?

This whole project is the result of rule breaking, and while I’m not a rebel by most measures, I’m 100x prouder of this project then I would be of any job I would have accepted, even though I was offered two great ones after I graduated. Obviously I’m not performing at the same caliber as a Tim Cook or a Marilyn Monroe, but I would not be as happy and as successful (by my own yardstick) if I hadn’t broken the rules I needed to in order to start this project.

What rule will you break today?