The 2 things every productive (and successful) person does, every day

Takeaway: Productive and successful people do two things every day: they act on their knowledge, and they continually learn more stuff. 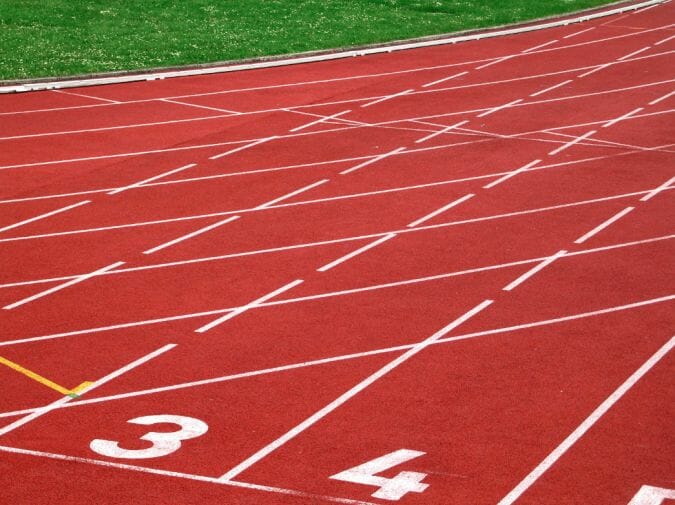 Every person who is 20 pounds overweight knows at least one thing they can do to live a healthier life, right now. They might not know everything they need to do to lose their extra weight, but they at least know one thing. The people who act on that knowledge (and gain more of it) will shed their extra pounds, and the people who don’t act on their knowledge won’t.

I just graduated yesterday, so I haven’t yet had a chance to run off into the world and become either successful or unsuccessful. But I have had a few great University co-op terms where I worked with a lot of successful people and a lot of unsuccessful people. Over the past few years I think I’ve began to realize something.

Sure, there’s a lot of cruft that surrounds this idea – like whether or not you have enough willpower, motivation, self-honesty, or focus, but ignore all that for a second. (Yeah, I know it’s a tall order to ignore all of that stuff.)

When you constantly act on the things you know, and make an effort to know more, you’re going to act in ways that you should, that make you better.

Learning more is easy. All you have to do is pick up a book or read a blog like this one. Acting on what you know is the hard part, but I think it might be exactly what you need to do to become more productive and successful.